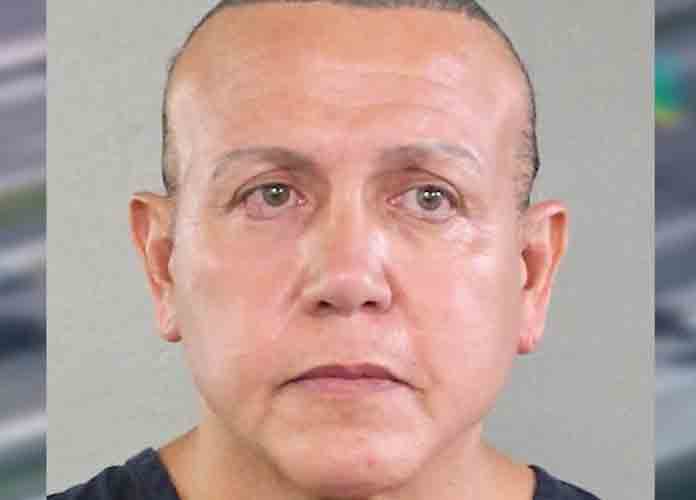 The man from South Florida who was arrested as a suspect in connection with the series of pipe bomb packages delivered to Democrats this week was named early Friday afternoon.

The suspect in question is Cesar Sayoc Jr., a 56-year-old man from Aventura, Florida, which is situated north of Miami.

Sayoc is reportedly a registered Republican and has a long criminal record in his state that dates back to the early 1990s. He has previously been arrested for drug and fraud charges, felony theft and for making bomb threats.

According to the New York Times, documents listed New York-born Sayoc’s occupation simply as “manager.” A 2012 bankruptcy petition filed in Miami also revealed Sayoc lived with his mother at that time and had not furniture in his home.

Democratic Sen. Cory Booker of New Jersey and former National Intelligence Director James Clapper were two of the latest targets of the attempted attacks. More than ten packages were delivered in total.

Trump called for unity upon learning of the threatening packages, and said violent acts like these “have no place’ in the United States. On Friday, he thanked investigators for doing an “incredible job” in finding the suspect.

CBS showed footage of Sayoc attending a Trump rally at an unconfirmed location and date.