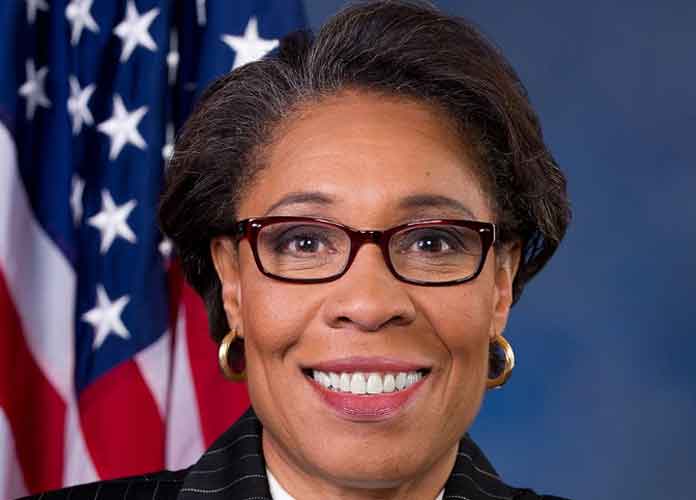 California Rep. Nancy Pelosi, the House minority leader, is determined to become House Speaker since Democrats regained the majority in Congress in the midterm elections, although she is facing  opposition from many people even within her own party.

Pelosi previously served as House Speaker from 2007 to 2011 under then-President Barack Obama and was replaced by John Boehner. One lawmaker who has emerged as a possible challenger for Pelosi for this role is Rep. Marcia Fudge (D-Ohio). Fudge — who is black — is facing increasing pressure to run against Pelosi, whose leadership ability has been criticized by many people within the Democratic Party.

Fudge, 66, is a former chairwoman of the Congressional Black Caucus (CBC). Among the congressmen who are reportedly most pushing for Fudge to challenge Pelosi is fellow Ohio Democratic Rep. Tim Ryan.

“I’m still thinking about it,” Fudge, who is also a Pelosi critic, said of running for House Speaker in an interview on CNN Thursday night. She also said she was feeling “overwhelmed” by the number of fellow lawmakers encouraging her to run for the post.

There is also the concern that Democratic Rep. Jim Clyburn of South Carolina — the top-ranking African-American member of the CBC — may not be able to gain a higher-ranking position in the House of Representatives if Fudge or anyone else challenges Pelosi for House Speaker. Clyburn is reportedly hoping to become House majority whip, and he implied recently that if Pelosi does not become House Speaker, his chances of becoming whip would be slim, while current minority whip Rep. Steny Hoyer — a Democrat from Maryland — could also fall.

The vote for House Speaker will be held in early January on the House floor, and some Democratic lawmakers appear to believe many more contenders besides Fudge will emerge in the coming weeks to challenge Pelosi.

“I’m glad to see that Marcia is thinking about it,” said Rep. Kathleen Rice (D-N.Y.), who is a  known Pelosi critic. “And I think once we show that the leader can’t get to 218, you’re going to see other people throw their hat in the ring, too.”

The House Speaker is an immensely powerful position, as the person who holds the role is second in line to the presidency behind only the vice president. Current House Speaker Paul Ryan is retiring  in January after a contentious relationship with President Donald Trump since the latter took office last year.