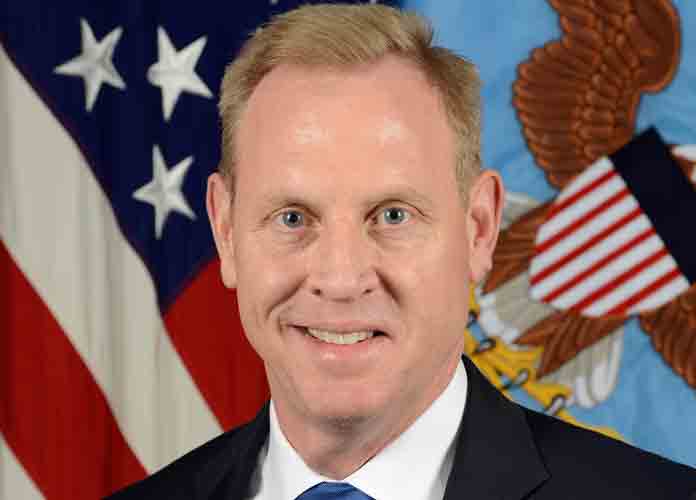 President Donald Trump on Tuesday announced Acting Defense Secretary Patrick Shanahan is withdrawing from consideration for the permanent position in order to “devote more time to his family.”

….I thank Pat for his outstanding service and will be naming Secretary of the Army, Mark Esper, to be the new Acting Secretary of Defense. I know Mark, and have no doubt he will do a fantastic job!

During his six-month stint as head of the Department of Defense, Shanahan drew criticism for rebuffing Boeing’s main competitor Lockheed Martin due to its mishandling of an aircraft that is several years behind schedule and millions of dollars above its budget.

JUST IN: President Trump says that acting Defense Secretary Patrick Shanahan has “decided not to go forward with his confirmation process.”

According to The New York Times, Shanahan, who replaced Jim Mattis, was said to have often succumbed to the wishes of other Trump Administration officials like Secretary of State Mike Pompeo and National Security Adviser John Bolton.

Meanwhile, USA Today reported that Shanahan issued a statement in response to an alleged 2010 domestic dispute with his ex-wife. Shanahan has not been charged with any crime and has denied being violent with his former spouse.

Shanahan replaced Mattis after the former Mariner Corps general resigned in December, citing strong disagreements with Trump on foreign policy issues. It is believed the White House’s chosen course of action regarding Syria is one of the reasons Mattis decided to step down from his post after nearly two years.