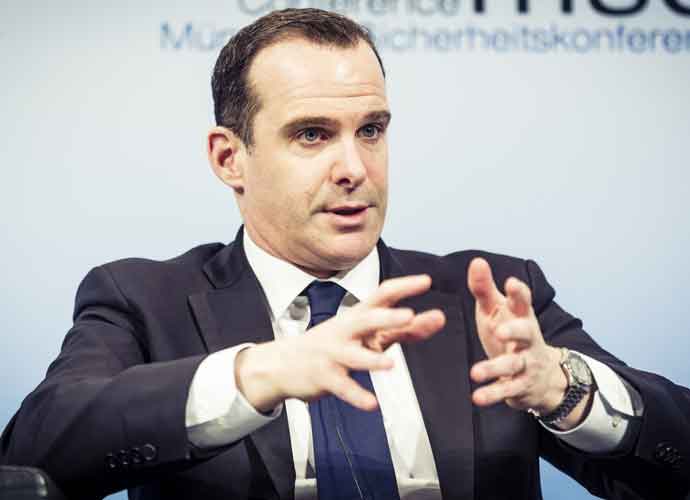 One day after Defense Secretary Jim Mattis handed in his resignation the special presidential envoy for the global coalition to counter ISIS, Brett McGurk, turned in his as well, citing apparent frustrations over the president’s sudden move to withdraw all 2,000 U.S. stationed troops from Syria.

Appointed in 2015 under the Obama administration, McGurk cited in his resignation letter that the decision “came as a shock and was a complete reversal of policy.”

It “left our coalition partners confused and our fighting partners bewildered” McGurk added, before he “ultimately concluded that I could not carry out these instructions and maintain my integrity.”

President Donald Trump first announced the news in a Tweet on Wednesday, “we’ve been fighting a long time in Syria, I’ve been president for almost two years, and we have really stepped it up and we’ve won against ISIS,” he said.

Yet key allies and senior Republican officials have disputed the president’s claim, saying the move could potentially embolden the remaining fighters; which a recent U.S. report estimated could be as many as 14,000 left in Syria and neighboring Iraq.

McGurk had originally planned to leave the administration in February, however, with the departure of Mattis and differences of opinion with the president have expedited the process with his final day now December 31st.

Earlier this month at a State Department briefing, McGurk predicted that U.S. forces would remain in Syria even after the Islamic States defeat. “It would be reckless if we were just to say, ‘well, the physical caliphate is defeated, so we can just leave now.’ I think anyone who’s looked at a conflict like this can agree with that,” he said at the time.