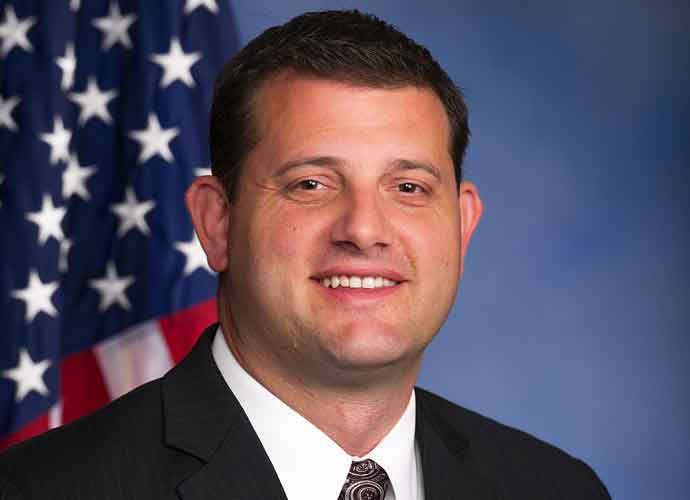 California’s flipped 21st District now means Democrats have won seven House seats in the state, a sign that the “Blue Wave” ultimately turned out larger than initially believed. In 2016, Hillary Clinton won the district Cox will now represent — which includes areas of Fresno County and Kings County between San Jose and Los Angeles — by more than 15 points. Valadao had led the district since 2012.

“Representing the Central Valley in Congress has been the honor of a liftime,” Valadao said in a statement. “There is no doubt we are disappointed in the results, but we can take pride in knowing we brought about real, tangible change.”

BREAKING: I received a call from Rep. Valadao conceding our election for #CA21. I’m thankful for his six years of service. As the Congressman knows well, it is a great honor to represent #CA21. We will work together to ensure a smooth transition for our constituents.

According to Ballotpedia, Cox — who was born to a Chinese father and Filipino mother— won his race by just 862 votes, or 0.8%.

The only remaining undecided U.S. House seat is one in North Carolina, where the extremely tight race between GOP candidate Mark Harris and Democratic challenger Dan McCready has been marred by voter fraud allegations.

Valadao had been projected to be re-elected this year, and for a long stretch it seemed like this would prove true. But as the ballot count neared the end, the Republican’s lead in the race started shrinking and Cox — who spent huge amounts of money and received hefty donations from liberal groups across the country — gained the upper hand.

“TJ Cox’s victory marks the 40th seat that Democrats have flipped from red to blue in the 2018 midterms, and it is as exciting and consequential as the first,” outgoing Democratic Congressional Campaign Committee Chairman Ben Ray Luján of New Mexico said in a statement.

California’s Orange County, which for years had traditionally been conservative-leaning, turned heavily Democratic during this year’s midterms. Given the increasingly high proportion of Hispanic voters in the agricultural region, many Democratic candidates used campaign ads in Spanish to criticize Republican opponents like Valadao and to also rebuke President Donald Trump‘s administration for its hard-line stance on immigration.