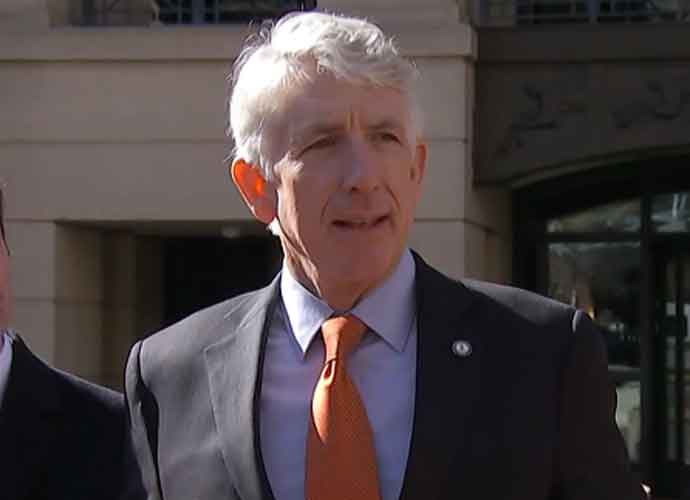 Virginia Attorney General Mark Herring admitted to reporters on Wednesday that he dressed in blackface while he had attended a college party. The Democrat released a statement shortly after an emergency meeting with the state’s legislative black caucus, accepting responsibility for his actions.

“In 1980, when I was a 19-year old undergraduate in college, some friends suggested we attend a party dressed like rappers we listened to at the time, like Kurtis Blow, and perform a song,” Herring detailed in his statement. “It sounds ridiculous even now writing it. But because of our ignorance and glib attitudes, and because we did not have an appreciation for the experiences and perspectives of others, we dressed up and put on wigs and brown makeup.”

Mere hours later, Herring resigned from his position at the Democratic Attorneys General Association. In a statement, the DAGA wrote, “AG Herring offered to step aside as co-chair this morning and the committee accepted. At this time, District of Columbia AG Racine will be stepping back in as the interim co-chair to lead the Democratic Attorneys General Association along with current co-chair Oregon AG Ellen Rosenblum.”

Herring had previously expressed his desire to run for another term in 2021. Nevertheless, the Virginian Attorney General isn’t the only politician who was discovered to have worn blackface this year; Florida Secretary of State Mike Ertel and Gov. Ralph Northam, also from Virginia, have both been called to resign after photographs depicting them in the racially insensitive attires were made public.