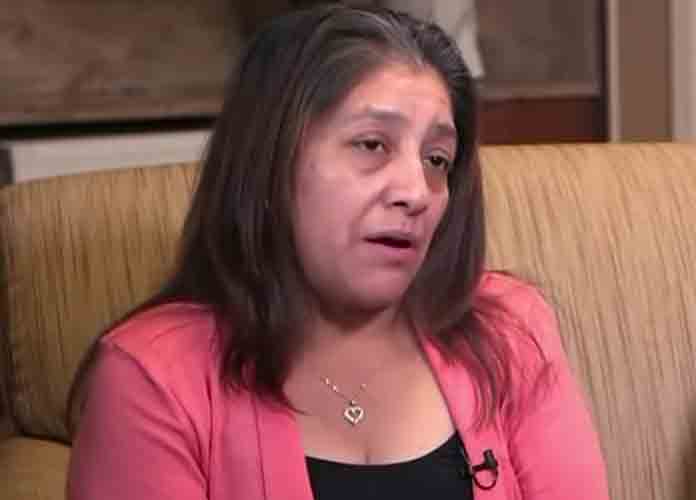 An undocumented employee who was dismissed from President Donald Trump‘s Bedminster, New Jersey golf club was invited to attend next week’s State of the Union address.

“I hope that in his State of the Union address, Donald Trump will finally acknowledge the real face of immigrants in this country — women and children fleeing violence, law-abiding, tax-paying people who would do almost anything to be Americans,” Watson Coleman said in a statement Wednesday. “And if he can’t, I’ve invited Victorina so that he may look her in her eyes to tell his lies to a familiar face.”

Stacey Abrams, the Democratic minority leader for Georgia’s House of Representatives who ran for governor of the state last year, will deliver the rebuttal to the State of the Union.

Morales reportedly met with several lawmakers Tuesday to urge them to launch an investigation into the Trump Organization’s hiring practices and to attempt to obtain protections from deportation.

According to CNN, Morales arrived to the U.S. illegally in 1999 and was hired by Trump’s Bedminster club in 2013. She told the network in an interview about the hostile work environment at the club and her supervisor’s abusive behavior toward her. Morales’ appearance at the State of the Union speech will likely help emphasize Watson Coleman’s point about changing the White House’s response to illegal immigration.