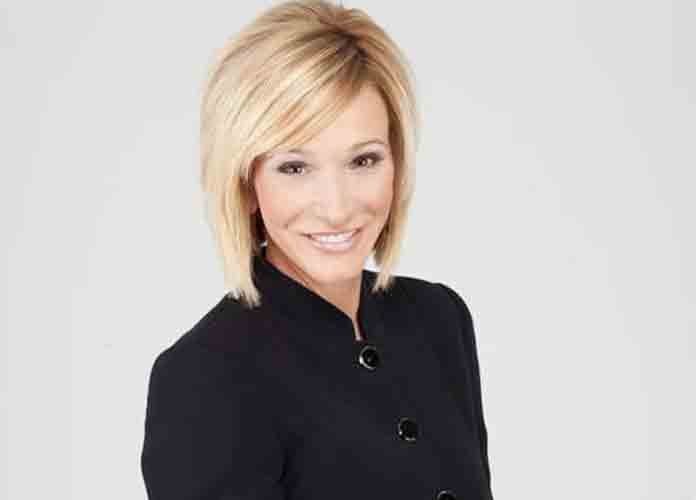 White, a renown televangelist, included Bible verses in her prayer and said she believed Trump was “anointed” by God to become the United States’ ultimate savior against evil.

“Right now, let every demonic network who has aligned itself against the purpose, against the calling of President Trump, let it be broken, let it be torn down in the name of Jesus!” White prayed at the rally.

“I declare that no weapon formed against him, his family, his calling, his purpose, his counsel will be able to be formed,” White added before chants of “U.S.A! U.S.A.” rang out at Amway Arena.

White reportedly boasts more than three million followers on Facebook. According to HuffPost, several African-American congregation leaders in Florida have rebuked and distanced themselves from White ever since she began growing close to Trump.

Franklin Graham, the son of late evangelist Billy Graham, also commented last month on the media’s treatment of Trump by saying, “in the history of our country, no president has been attacked as he has.”

Many liberal figures have called out what they view as hypocrisy from evangelicals for supporting Trump, because of his long history of breaking religious values like faithfulness to one’s spouse.

Jesus would not approve of this message. “Pastor Paula White began Trump’s Orlando rally with a prayer and claimed that demonic network is working against Donald Trump.” https://t.co/mr8DrvZJkc