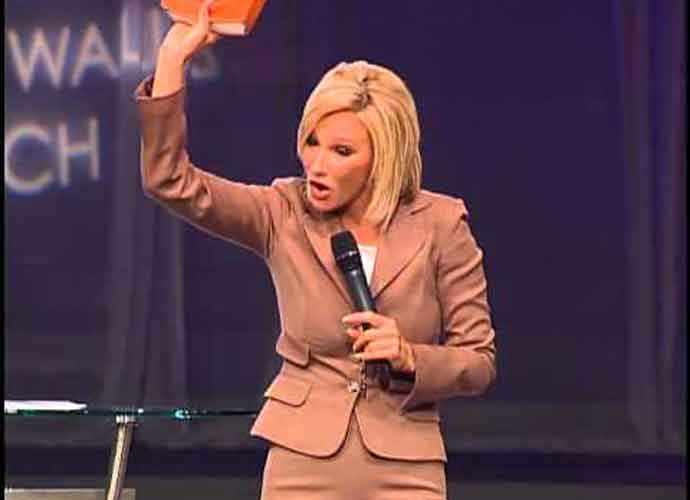 President Donald Trump’s spiritual advisor and celebrity pastor Paula White is joining the White House staff working in the Office of Public Liaison at the White House. The office organizes and coordinates outreach to groups that helped secure the president’s political base in the 2016 election.

She will advise the Trump administration’s Faith and Opportunity Initiative, which concerns itself with boosting the influence of religious groups in certain government programs.

She will be primarily engaged in outreach towards Christian Conservatives before the 2020 presidential elections. Trump wants to increase support among evangelical Christians who he will need to win.

White is a controversial figure even among Evangelical Christians.

She is a die-hard supporter of Trump. She recently told the New York Post that Trump is “not at all impulsive — he’s so far ahead of everyone, very much a strategic thinker.”

Before Trump’s June campaign kickoff rally in Florida, White delivered an opening prayer. She said that demonic networks were jointly attacking Trump. White also promised in her prayer that Trump would overcome the fiendish enemy and their hellish strategies.