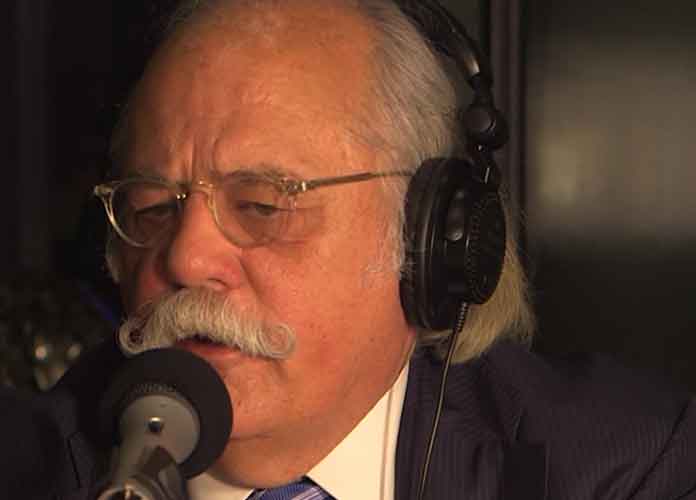 President Donald Trump is set to hire Emmet Flood as a replacement for Ty Cobb, the White House attorney who is one of Trump’s top lawyers defending him in special counsel Robert Mueller’s investigation.

Cobb will retire, according to the New York Times. Flood is a Washington, D.C. attorney who represented former President Bill Clinton during his impeachment proceedings.

The Times reports that unlike Cobb — who often advised the president to cooperate with Mueller’s probe into Russian collusion with Trump campaign officials during the 2016 election — Flood is likely to encourage Trump to act as more of an opponent to the special counsel.

Flood’s name had been floated in recent months as a potential new member of Trump’s legal team, although he reportedly did not join the team because he did not wish to work with some of the other lawyers representing the president.

Flood follows former New York City Mayor Rudy Giuliani, who joined Trump’s defense team in late April, in becoming an attorney for the president in the Russia investigation. Trump has reportedly  frustrated some of his lawyers and advisers in the probe, who say he often refused to heed their advice. John Dowd — Trump’s former lead lawyer in the investigation — resigned in March citing this reason. Jay Sekulow has since taken Dowd’s place.

The probe has been heating up, and Mueller’s list of 49 questions for Trump was released this week.

According to several reports, Cobb did not support Trump’s campaign in 2016, but rather favored Jeb Bush for president during that election cycle. Cobb has reportedly donated to candidates from both major parties.