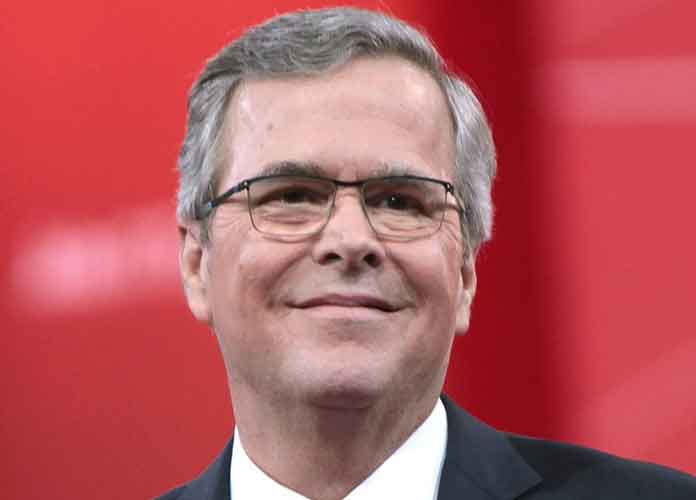 Jeb Bush may have been been humiliated by Donald Trump during the 2016 campaign, but the Republican former presidential candidate was not afraid to take a jab at the president this week.

During a lecture at Yale University, the former Governor of Florida said he goes home every day to children “who actually love me.”

Bush’s comments came during a discussion of the 2016 South Carolina GOP primary, which Trump won.

Bush — the younger brother of former President George W. Bush — also joked that he still reflects on his experience running for president in 2016, though he did not give any details.

“I’m not going to talk about the 2016 election,” Bush said, according to the Yale Daily News. “I’m still in therapy.”

“The 21st-century conservative agenda cannot be nostalgic about the past,” Bush added, calling for the spread of technology, greater globalization and more competition.

Bush was considered to be a front-runner to become the Republican nominee for president when he first announced his candidacy in 2015. However, he was among about 15 Republican candidates to lose to Trump.

Both Trump’s sons responded to Bush’s comments via Twitter.

“.@JebBush I actually love my father very much. #PleaseClap,” said Eric Trump, referencing a moment during the 2016 campaign when Bush begged a crowd he was addressing to applaud after he had finished a long statement.

Donald Trump Jr. also fired back at the veteran politician.