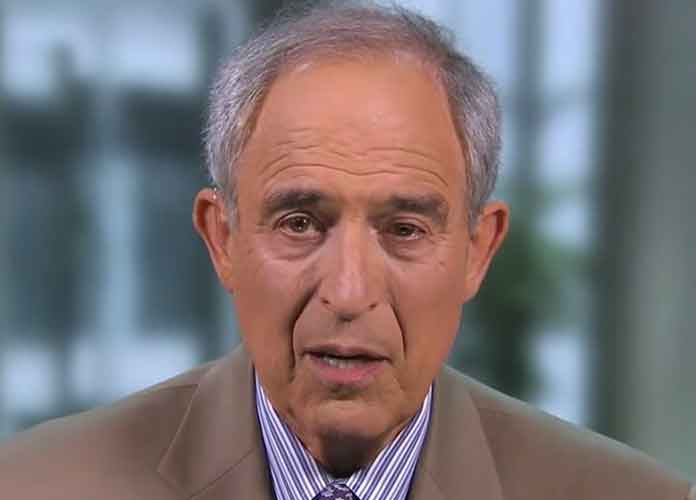 Speaking to Fox News’ Jeanine Pirro on Jan. 12, Trump said his former fixer Cohen “should give information maybe on his father-in-law because that’s the one that people want to look at. Because where does that money — that’s the money in the family.”

Cohen’s attorney Lanny Davis responded by telling Meet the Press host Chuck Todd on MSNBC’s MTP Daily that he believed Trump’s remarks were akin to threats from a “mafioso don” meant to “intimidate a witness.”

“The president of the United States [is] trying to intimidate a witness that is trying to tell the truth and called him a rat for telling the truth. That sounds like a mafioso don … it creates fear in the family of Michael Cohen,” Davis said.

Davis also reportedly told MSNBC he believes Trump’s statements about Cohen comprised the “definition of witness tampering and intimidation, and could be obstruction of justice,” and that he is concerned the president may have supporters at home or abroad who may “have a motivation to harm.”

Kevin Corke, @FoxNews “Don’t forget, Michael Cohen has already been convicted of perjury and fraud, and as recently as this week, the Wall Street Journal has suggested that he may have stolen tens of thousands of dollars….” Lying to reduce his jail time! Watch father-in-law!

Cohen — who last month was sentenced to three years in prison and is cooperating in special counsel Robert Mueller‘s Russian meddling probe — is set to testify before Congress on Feb. 7 about his work for Trump, including his involvement in a Trump Tower real estate deal in Moscow in 2016. Top Democrats on the House Oversight Committee — like its chairman, Rep. Elijah Cummings (D-Md.) have recently warned the president not to influence Cohen’s testimony, as this could potentially constitute a crime.

Cohen also recently admitted to paying a tech firm to rig two online polls for Trump in 2016, one of many examples of him lying to help Trump.