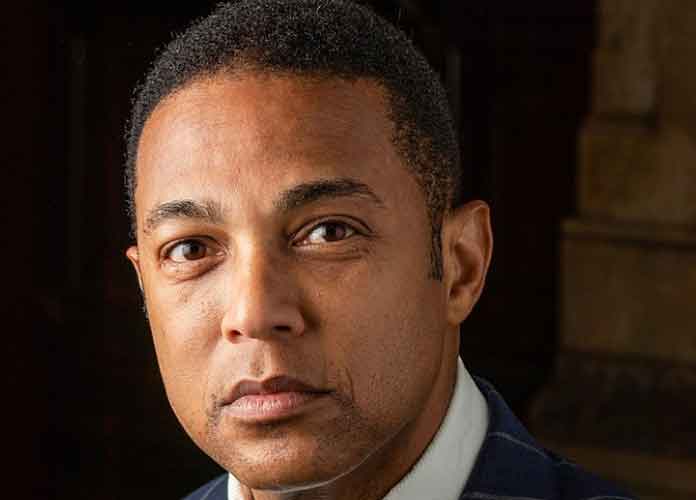 A man who supports President Donald Trump made an on-air call to C-SPAN on Friday and threatened to shoot CNN hosts Don Lemon and Brian Stelter.

Trump has repeatedly criticized the liberal media, especially CNN, for reporting negative information about him. The president has labeled the press as “fake news” and “the enemy of the people,” phrases that have incited his most loyal supporters to verbally attack reporters at rallies. White House Press Secretary Sarah Huckabee Sanders even recently refused to explicitly say that the media was not antagonizing the American people.

“It all started when Trump got elected,” the caller stated before wrongly claiming Lemon and Stelter called all Trump supporters racist. “[Stelter and Lemon] don’t even know us. They don’t even know these Americans out here and they’re calling us racist because we voted for Trump.”

The man continued: “They started the war. If I see ’em, I’m going to shoot ’em. Bye,” he warned and then abruptly hung up.

On Sunday, 32-year-old Stelter responded to the threat on his show Reliable Sources by noting that neither he nor Lemon has ever accused all Trump supporters of being “racist.”

Stelter added that he felt the timing of the call to C-SPAN was particularly strange because Fox News host Sean Hannity showed a video on his show last Thursday of Stelter inquiring about the possibility of racial tensions contributing to Trump’s election.

“Obviously, researchers have proven that ― yes ― racial anxiety and resentment was a factor. But that’s not the same as calling all Trump supporters racist,” Stelter said on CNN. “I don’t know if the C-SPAN caller watched Hannity. I’m not blaming Hannity. I just thought the timing was odd.”

Threats against reporters on the rise. We decided to broadcast one of those threats on today’s @ReliableSources, so everyone can hear it for themselves. pic.twitter.com/kJxGWKOrWI

Brawner reportedly did not immediately respond to the death threats because she did not clearly hear them, a C-Span spokesman told the Huffington Post.

On Friday, Trump took aim at 52-year-old Lemon on Twitter by calling him “the dumbest man on television.” The CNN host had interviewed LeBron James earlier last week, and the president also insulted the Los Angeles Lakers star’s intelligence in the same tweet.

There was also a recent incident in which Trump reportedly became furious because First Lady Melania Trump‘s television on Air Force One was tuned to CNN instead of Fox News, the only major cable news network that has ben sympathetic to the president. A spokesperson for Melania said the First Lady was allowed to watch anything she wanted.

Perhaps one of the worst attacks on journalists in recent years was a shooting on June 28 at the Capital Gazette newsroom in Annapolis, Maryland, where five people were killed. Since then, the New York Times and several other publications have implemented stronger security measures like armed guards outside their offices.