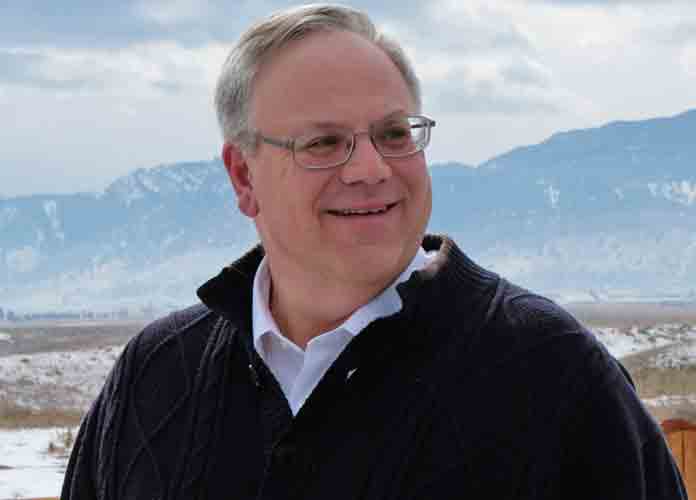 United States Secretary of the Interior David L. Bernhardt in 2019.

On Monday, President Donald Trump‘s administration said it would weaken protections for the Endangered Species Act, thus enabling the agriculture, oil and real estate companies to develop land occupied by wildlife in peril.

The Interior Department has claimed it must streamline the 1973 law in order to alter and update how the federal government assesses the costs of protecting certain species.

“The best way to uphold the Endangered Species Act is to do everything we can to ensure it remains effective in achieving its ultimate goal — recovery of our rarest species. The Act’s effectiveness rests on clear, consistent and efficient implementation,” Interior Secretary David Bernhardt said in statement.

This development is especially concerning to many animal rights groups because a recent United Nations report revealed nearly one million species are at risk of extinction.

The changes to the Endangered Species Act, as proposed by Bernhardt, include stopping the Fish and Wildlife Service from immediately offering full endangered species protections to wildlife classified as “threatened,” one step below “endangered” status. The effects of climate change would also be understated as part of the revisions to the law.

Several Democratic lawmakers and other government officials lambasted the Trump administration’s decision to move towards gutting the law and vowed to legally challenge the revisions.

“Now is the time to strengthen the ESA, not cripple it,” Sen. Tom Udall (D-New Mexico) told NPR.

Despite long holding support from both major political parties, the ESA has also been criticized by some as excessively restricting business practices.

Fossil fuel companies, developers and ranchers have called on GOP lawmakers for years to revise and update the ESA.

“These final rules are a good start, but the administration is limited by an existing law that needs to be updated,” said Sen. John Barrasso (R-Wyoming) in a statement. “We must modernize the Endangered Species Act in a way that empowers states, promotes the recovery of species, and allows local economies to thrive.”