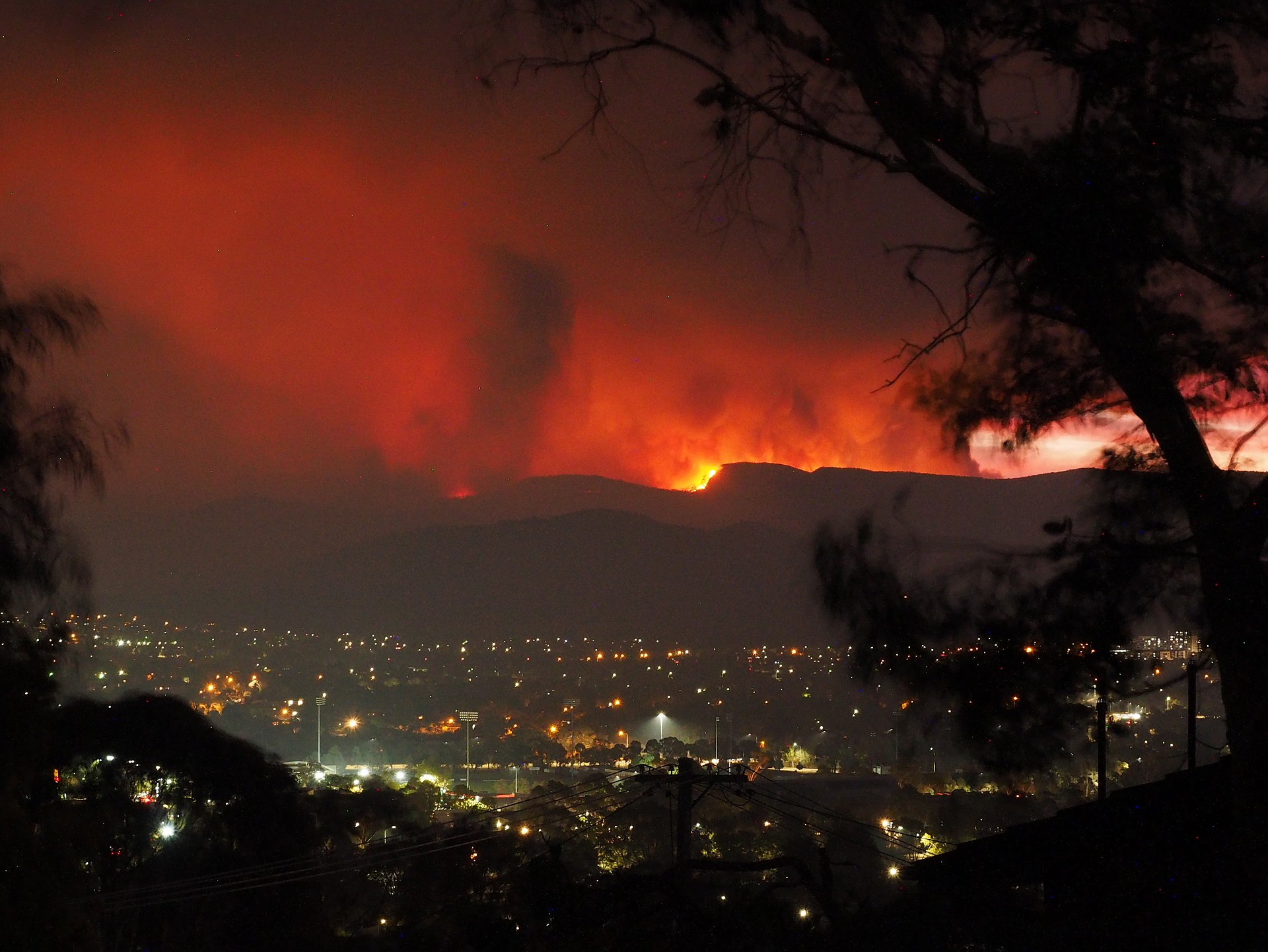 Bushfire in Australia in 2020 (Image: Wikimedia)

The Fish and Wildlife Service (FWS) officially declared the extinction of the ivory-billed woodpecker and 22 other species on Wednesday.

The agency has also proposed that these 23 species be removed from the Endangered Species Act (ESA) list, which helps preserve endangered species on the federal level.

“Each of these 23 species represents a permanent loss to our nation’s natural heritage and to global biodiversity,” said Bridget Fahey, who’s in charge of classification for the Fish and Wildlife Service. “And it’s a sobering reminder that extinction is a consequence of human-caused environmental change.”

The agency, however, has emphasized the ESA has been successful for about 99% of the endangered species listed and will continue to be taking the key role in protecting these species.

“The Service is actively engaged with diverse partners across the country to prevent further extinctions, recover listed species and prevent the need for federal protections in the first place,” said Martha Williams, the Principal Deputy Director of FWS. “The Endangered Species Act has been incredibly successful at both preventing extinctions and at inspiring the diverse partnerships needed to meet our growing 21st-century conservation challenges.”

Earlier this month, President Joe Biden stated that the United States is suffering as a result of the “climate crisis” after Hurricane Ida unleashed record rainfall that killed at least 45 people while causing damage that costs millions of dollars.

Failure to enact the plan, said Sen. Bernie Sanders in a tweet Tuesday, “means that Congress will continue to ignore the existential threat to our country and planet with regard to climate change.”

It also means that Congress will continue to ignore the existential threat to our country and planet with regard to climate change.