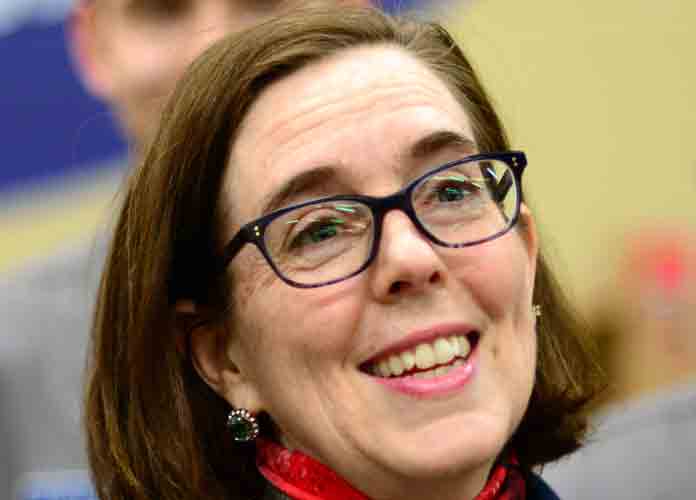 After Oregon Gov. Kate Brown said she won’t work with Republicans who left the state last month over disagreements regarding a potentially historic climate change bill, the state senators finally returned to the Capitol.

All 11 GOP Oregon state senators didn’t appear for work in late June. This put Democratic state lawmakers in a difficult situation, as they were attempting to pass a possible statewide cap and trade plan to drastically reduce greenhouse gas emissions in Oregon by 2050. The phrase “cap and trade” refers to the practice of limiting carbon emissions and requiring businesses to buy or trade for a steadily decreasing array of pollution “allowances,” or government-issued permits to emit a certain quantity of a pollutant.

Oregon Democrats have emphasized this proposal will help create new jobs in the state and thus improve its economy.

Republican lawmakers in the state have blasted the plan, saying it will eliminate jobs, increase the cost of fuel and hurt small businesses. They have also claimed they feel left out of policy discussions, a statement Brown vehemently denied.

“To say that Republicans haven’t had a seat at the table is hogwash, baloney and a lot of other things that I can’t mention in polite company,” said Brown, who deployed the Oregon State Police to find the GOP officials who left the state.

This is the second time in two months that Oregon Republicans have left the state Capitol due to disagreements over legislation. In May, GOP state senators were absent from the legislature for four days to voice their opposition to a $2 billion school funding hike. It wasn’t until Brown postponed bills on gun reform and vaccinations that they finally returned.

“We thought in Oregon that we were above all that, above this type of divisive and partisan politics,” Brown told The Sun. “It’s really clear that what is happening in Washington, D.C., is seeping out to the states and I think that is the most unfortunate thing of all.”