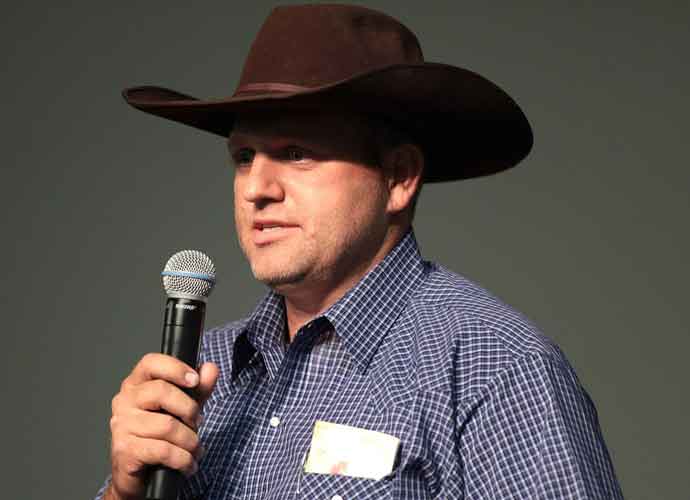 In 2012, Dwight Hammond and his son, Steven Hammond, were arrested for committing arson on federal property in Oregon. According to the two cattle ranchers, they purposely set fire to their property in both 2001 and 2006, to protect it from wildfires and limit the growth of invasive plants. But, the first fire went out their control, burning 127 acres that included federally-owned public grazing land. Prosecutors claimed they burned the land to cover up evidence of poaching.

Despite the five-year mandatory minimum, the pair only received a light sentence as respected members of the community. Dwight was sentenced to serve three months and Steven a year and a day. But in 2016, the sentences were extended to their five-year minimums on appeal.

In response to a decision locally considered unjust, Ammon Bundy led community members in a 41-day armed standoff, taking over the headquarters of the federally-owned Malheur National Wildlife Refuge. Bundy, who was later acquitted, claimed that he wanted the government to give up control of the refuge so “people can reclaim their resources.” He also condemned the Hammond’s sentences as unjust examples of federal overreach.

In a recent statement, the White House referred to the conviction as “unjust.”

Conservation groups have since voiced their opposition, claiming the pardon “sends a dangerous message.”

“Pardoning the Hammonds sends a dangerous message to America’s park rangers, wildland firefighters, law enforcement officers and public lands managers,” Center for Western Priorities said in a statement. “President Trump, at the urging of Interior Secretary Ryan Zinke, has once again sided with lawless extremists who believe that public land does not belong to all Americans.”

Trump To Issue Over 100 Pardons Before Leaving Office

Trump Has Become “Obsessed” With Pardons, Preparing Dozens Of New Ones