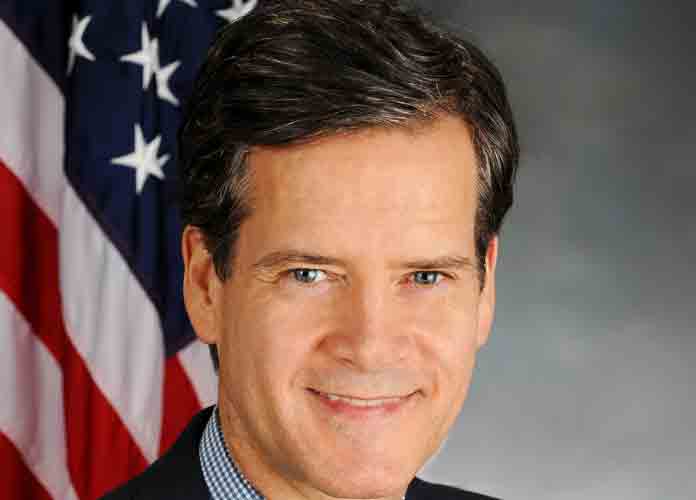 Democratic lawmakers in Albany said Monday they are preparing to introduce a bill that would require President Donald Trump to release his New York state tax returns.

House Democrats have been pushing in the last week to obtain Trump’s federal taxes, using measures like a 1924 provision in the tax code and a letter to the Internal Revenue Service requesting the taxes. New York is Trump’s home as well as the location of his main business’s headquarters.

According to The New York Times, New York State Sen. Brad Hoylman (D) of Manhattan co-sponsored the legislation and said the bill would be designed to act as “a safety valve for any attempt by the White House to block the Congress from doing this at the federal level.”

New York State Sen. @bradhoylman has introduced a bill that would authorize the state’s tax commissioner to release state tax returns to Congress upon request: “We could effectively avoid a constitutional showdown by New York providing (Trump’s) returns” https://t.co/jLxlYYPJz0 pic.twitter.com/EXkT4ZUfWw

Trump has continually said he can’t release his taxes because he is under audit, although the IRS has said an audit does not preclude anyone from unveiling their tax returns.

Given that New York has a Democratic-controlled Legislature and is led by Democratic Gov. Andrew Cuomo, several officials appear confident the bill regarding Trump’s taxes can pass.

Trump is the first president and presidential candidate in more than three decades to refuse to release his tax returns, a longstanding convention that is not required by law.