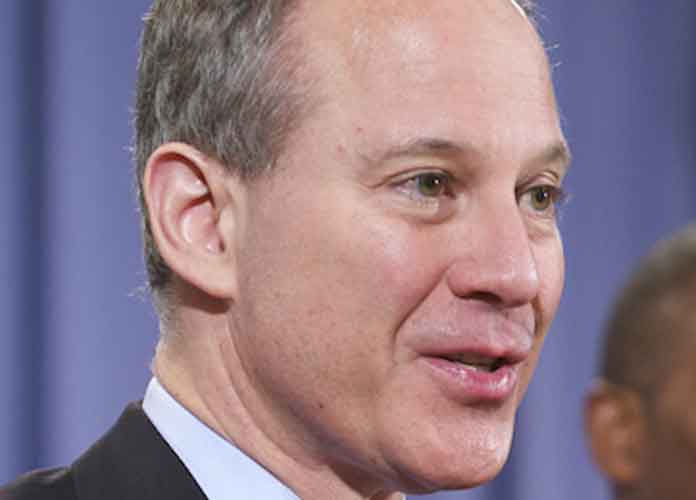 Eric Schneiderman, the attorney general of New York, resigned Monday night amid allegations from four different women that he had physically assaulted them.

Schneiderman, 63, had served as New York state’s attorney general since January 2011. Before that, he was a member of the New York Senate. He denied the allegations against him.

“It’s been my great honor and privilege to serve as attorney general for the people of the State of New York,” Schneiderman said in a statement. “In the last several hours, serious allegations, which I strongly contest, have been made against me.”

The statement continued: “While these allegations are unrelated to my professional conduct or the operations of the office, they will effectively prevent me from leading the office’s work at this critical time. I therefore resign my office, effective at the close of business on May 8, 2018.”

Schneiderman resigned within hours of a report from The New Yorker magazine that detailed the women’s accusations. Manhattan’s District Attorney said an investigation into the women’s claims has been opened.

The women claimed Schneiderman hit and choked them multiple times, and that they later received medical attention. One woman said he had slapped her several times after drinking alcohol.

“In the privacy of intimate relationships, I have engaged in role-playing and other consensual sexual activity,” Schneiderman said in a statement. “I have not assaulted anyone.”

The Democratic attorney general — who has vehemently expressed his opposition to President Donald Trump — is one of several powerful men to be forced to resign and whose careers has been ruined due to allegations of violence against, sexual mistreatment or other forms of mistreatment of women. The so-called #MeToo movement has gained strength since women began revealing their experiences of sexual harassment and assault at the hands of men like Hollywood producer Harvey Weinstein.

New York Gov. Andrew Cuomo and Sen. Kirsten Gillibrand were among those who began calling for Schneiderman to step down immediately.

No Democrat has yet announced a bid to run for Attorney General to replace Schneiderman, although one Republican said on Monday that he will run: Manny Alicandro, a corporate lawyer from New York City. Schneiderman was up for re-election this year.

According to the Times, Schneiderman’s former wife Jennifer Cunningham said she was completely shocked by the accusations against him.

“I’ve known Eric for nearly 35 years as a husband, father and friend,” Cunningham, a political strategist, told the newspaper. “These allegations are completely inconsistent with the man I know, who has always been someone of the highest character, outstanding values and a loving father.”

Schneiderman’s office has prided itself in recent years on helping victims of domestic abuse in New York.

Trump’s son Donald Trump Jr. found an October 2017 Twitter post from Schneiderman in which he said “No one is above the law,” referring to Trump’s administration. The president’s son quoted the tweet on Monday night, replying simply “You were saying???”