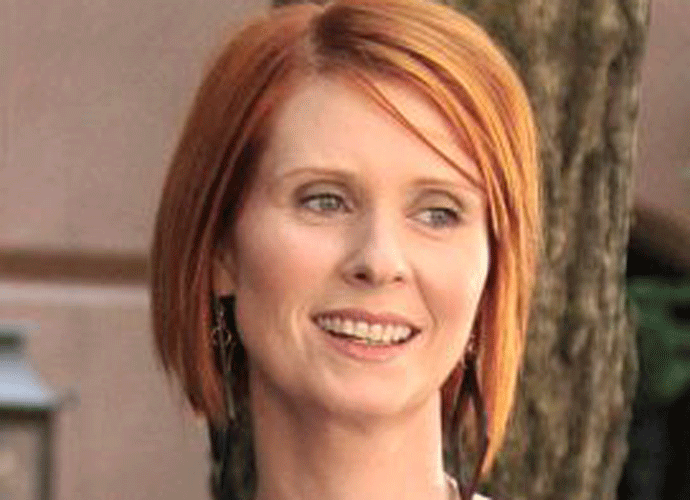 After much speculation, Sex and the City actress Cynthia Nixon announced her campaign for New York state governor. She is running against incumbent governor Andrew Cuomo in the Democratic primary.

In a campaign video, Nixon is shown walking the streets of New York City, spending time with her family and riding the subway. She talks about growing up in New York and her love for the state.

Under the campaign slogan “together, we can win this fight,” Nixon promotes fixing problems she believes Cuomo did not.

“Our leaders are letting us down,” Nixon said in the video. “We are now the most unequal state in the entire country with both incredible wealth and extreme poverty.”

Nixon is advocating for a reform in New York City’s Metropolitan Transportation Authority, and she is directly calling out Cuomo’s work. She wants to direct more funding toward making the MTA more efficient.

“Governor Cuomo has dealt with transportation like someone who visits New York, but doesn’t actually live here — who uses our bridges and airports to get in and out of the city, but doesn’t have to depend on the trains to get to work every day,” she said on her campaign website.

Some of Nixon’s other campaign goals include committing to renewable energy investments, fully funding all public schools and passing the DREAM Act.

“I’m running for Governor because we want our state back,” Nixon’s website reads. “We want our government to work again. We’re tired of the corruption and dysfunction in Albany, and we’re tired of politicians who campaign as Democrats but govern like Republicans.”