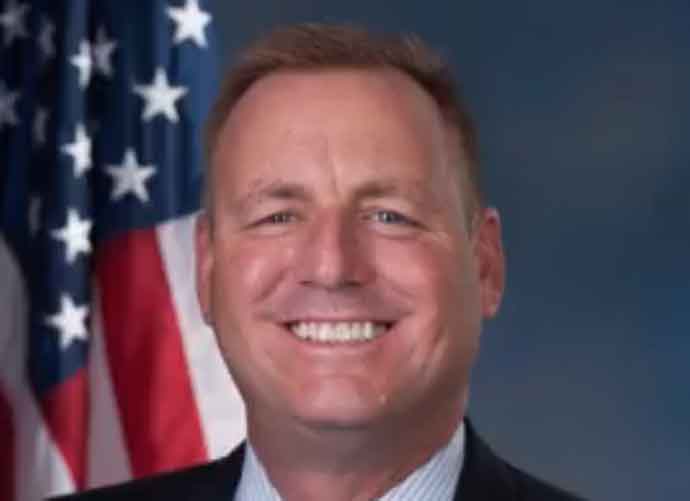 While some of the midterm election races are still being tallied, the Californian race between Josh Harder (D) and Rep. Jeff Denham (R) has finally been determined – and the long serving Republican has finally lost his seat.

“This has been a hard fought campaign and we congratulate Congressman Denham and his family for his service to our nation in the military and to this district in Congress,” Harder expressed in his statement.

Continuing, Harder added, “Now that it’s over, I pledge to be a member of Congress for this entire district regardless of political party, regardless of who you voted for. Washington is broken because our leaders have put party over country — I pledge that I will always put this community before anything in Washington.”

Denham, 51, has served in Congress since 2010, representing California’s tenth district. However, Denham strived to dissociate himself from Donald Trump, even going so far to support legislation that would have aided “Dreamers,” the undocumented immigrants who were brought to this country when they were children. Republicans, however, ultimately prevented the bill from passing.

Harder is an investment banker. During the election, Harder, 32, focused on the instances where his rival voted with his party, specifically regarding Obamacare and the Trump tax cuts. Additionally, Harder raised $7 million from his excited voter base whereas Denham only had $4.4 million.