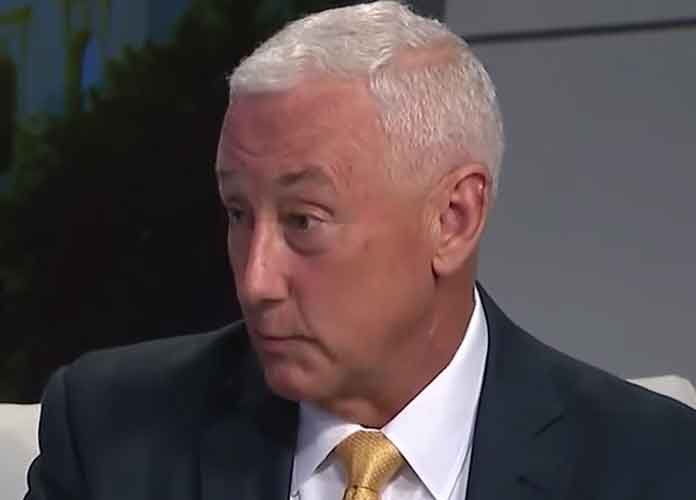 Greg Pence, the older brother of Vice President Mike Pence, won the Republican primary election for a Congressional seat in Indiana on Tuesday night, one of several primaries held in four states.

The elder Pence brother — who previously served as a member of the House of Representatives from 2001 to 2013 — is a wealthy businessman who won the race with more than 63 percent of the vote. He defeated GOP opponents Stephen MacKenzie and Jonathan Lamb to win his party’s nomination for the seat currently held by Republican Rep. Luke Messer.

On Tuesday night, the Vice President congratulated his brother on the victory on Twitter.

Congratulations to my brother @GregPenceIN on his big primary win tonight in #IN06! He’s making Hoosiers & the Pence family proud. Good luck in November!

In 2016, President Donald Trump took the Indiana district Greg Pence won the primary for by more than 40 points. Pence stands a strong chance of winning the congressional seat in the midterm elections in November.

In Indiana’s Senate Race, Republican Mike Braun defeated Messer and Todd Rokita with around 41 percent of the vote.

Morrisey will take on incumbent Democratic Sen. Joe Manchin in November. Manchin is considered a vulnerable candidate at this point. Trump won West Virginia easily in 2016.

Morrisey won around 35 percent of the vote, while Blankenship earned 20 percent and another Republican, Rep. Evan Jenkins, got 29 percent. Republicans had begun to worry in the days leading up to the primary that a win from Blankenship could hurt the GOP establishment, as he spent a year in prison for his reported involvement in a 2010 coal mine disaster in West Virginia, and had also made several inflammatory comments during his campaign.

In Ohio, Rep. Jim Renacci won the Republican Senate primary with 45 percent of the vote after defeating rival Mike Gibbons, a businessman.

Finally, there were also primary elections in North Carolina on Tuesday.

Democrat Kathy Manning also won his party’s primary for North Carolina’s 13th congressional district with over 70 percent of the vote.