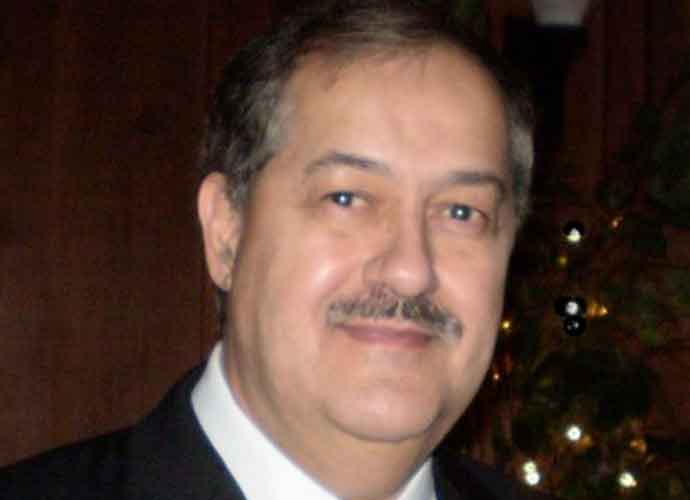 Here are some general and basic facts for voters to know:

Here is some basic information to know about each state:

In this state, there has been much controversy surrounding Republican Senate candidate Don Blankenship. A coal baron who has a reputation for being prejudiced, Blankenship was convicted and spent one year in prison for his involvement in a mine explosion in the state that killed 29 people in 2010. That was one of the biggest mining accidents in the last 40 years. Despite being found guilty of conspiracy to violate mine safety standards, Blankenship holds strong support from voters in coal country. Several reports including one from the New York Times also recently stated that Blankenship is an admirer of China’s heavily state-controlled economy and that he even considered becoming a Chinese citizen.

The incumbent is Democratic Sen. Joe Manchin, who many observers believe is “vulnerable” ahead of the midterms.

President Donald Trump has urged Republicans not to vote for Blankenship — the former CEO of Massey Energy Co. — in order to preserve the party’s integrity, although some reports claim Trump only did this after Senate Majority Leader Mitch McConnell insisted he should.

To the great people of West Virginia we have, together, a really great chance to keep making a big difference. Problem is, Don Blankenship, currently running for Senate, can’t win the General Election in your State…No way! Remember Alabama. Vote Rep. Jenkins or A.G. Morrisey!

In campaign ads, Blankenship has accused McConnell of “creating millions of jobs for China people” while getting “rich” in the process. He also recently raised eyebrows for referring to McConnell as “cocaine Mitch” in another ad.

Despite proclaiming to like China’s economy, Blankenship targeted McConnell’s father-in-law (who is Chinese) in several racist attack ads in the last days of his campaign. Blankenship also drew criticism for initially refusing to disclose his personal finances and for running for office in West Virginia despite living in Nevada.

Two other Republicans vying for a seat on West Virginia’s Senate are Rep. Evan Jenkins and Attorney General Patrick Morrisey. Trump has urged voters to elect either one.

In this state, U.S. Reps. Luke Messer and Todd Rokita are facing off against businessman Mike Braun, who has self-funded much of his campaign. All three are Republicans have been fighting to prove themselves as the staunchest Trump supporter on the ballot. Whoever wins Tuesday’s primary will face off against incumbent Democratic Sen. Joe Donnelly in the midterms. Trump won Indiana in 2016 by 19 points.

Vice President Mike Pence‘s older brother Greg Pence is also running as a Republican for the state’s 6th congressional district seat. Mike Pence previously served as Governor of Indiana, while Greg already served as a Representative from 2001 to 2013.

GOP Reps. Robert Pittenger and Walter Jones are facing strong challenges for re-nomination in the state’s primary today. If they survive, both could face tough Democratic opponents in the fall.