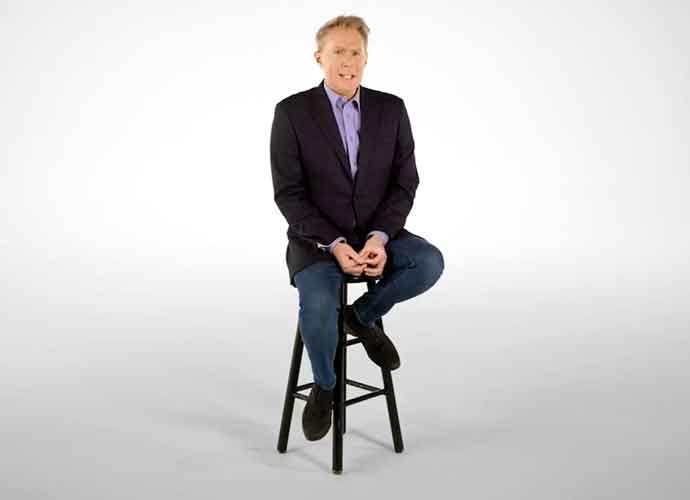 Clay Aiken, the runner-up on Season 2 of American Idol, is making his second bid for Congress. The North Carolina native will be running in the state’s newly drawn 6th district, which covers much of the area that elected Democratic Rep. David Price, who recently announced he was stepping down. Price was first elected in 1986.

Aiken says he wants to change the state’s “backward a–” policies.

“For decades, North Carolina was actually the progressive beacon in the South,” Aiken said. “But then things changed, and the progressives lost power.”

“If the loudest and most hateful voices think they are going to speak for us, just tell them I’m warming up the old vocal chords,” Aiken said.

Aiken listed climate change, systemic racism, income inequality, gun violence and voting rights as some of the reasons he decided to run.

“As Democrats, we have got to get better about speaking up and using our voices because those folks ain’t quieting down anytime soon. That’s why I’m running for Congress here in this community that raised me and where I first discovered my voice.”