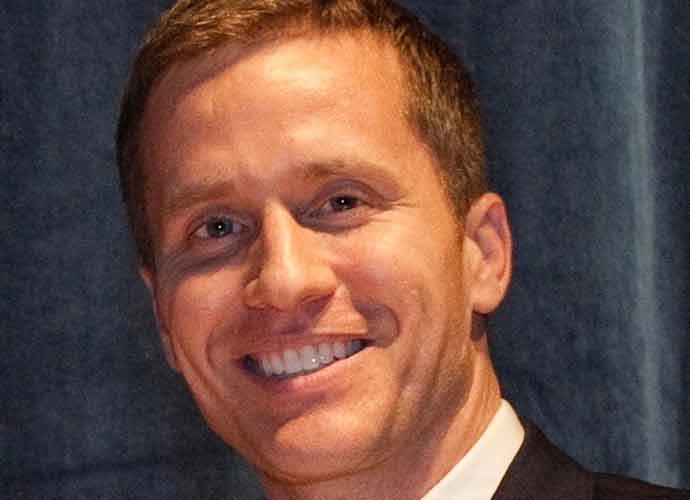 Missouri Governor Eric Greitens (R) was indicted in St. Louis on Thursday by a grand jury on the charge of invasion of privacy after it was discovered that the governor had attempted to blackmail a women whom he had been engaged in an extramarital affair with in March of 2015.

“In 40 years of public and private practice, I have never seen anything like this,” said Greitens’ attorney Edward Dowd. “The charges against my client are baseless and unfounded. My client is absolutely innocent. We will be filing a motion to dismiss.”

Greitens, a former navy SEAL, had previously admitted to the affair that took place before he was elected Governor in 2016. In a statement released Thursday after news of the indictment spread, Greitens declared his innocence, blaming his prosecution on a “reckless liberal prosecutor” looking to “score political points.”

“As I have said before, I made a personal mistake before I was governor. I did not commit a crime,” he said in his statement. “With today’s disappointing and misguided political decision, my confidence in our prosecutorial system is shaken, but not broken. I know this will be righted soon. The people of Missouri deserve better than a reckless liberal prosecutor who uses her office to score political points. I look forward to the legal remedies to reverse this action. This will not for a moment deter me from doing the important work of the great people of Missouri.”

The charges arose after the women’s ex-husband accused Greitens of threatening to release illicit photos of his now former-wife should she take their relationship public.

Prior to the indictments release, Greitens’ lawyers had requested a “secret” meeting with Susan Ryan, a spokeswomen for the Circuit Attorney’s Office, where they sought to share with her the more “human” side of the governor’s story.

When asked about the meeting, Ryan said, “the Circuit Attorney makes charging decisions based upon facts and evidence. Without additional facts and information from the Governor, the meeting was not necessary.”

In the indictment, it notes that the grand jury “has found probable cause” to believe that the governor violated the state’s invasion-of-privacy statute, a felony charge, given to any person who “knowingly photographs or films another person… in a state of full or partial nudity” without their consent and who then “transmits the image contained in a photograph or film in a manner that allows access to that image via a computer.”