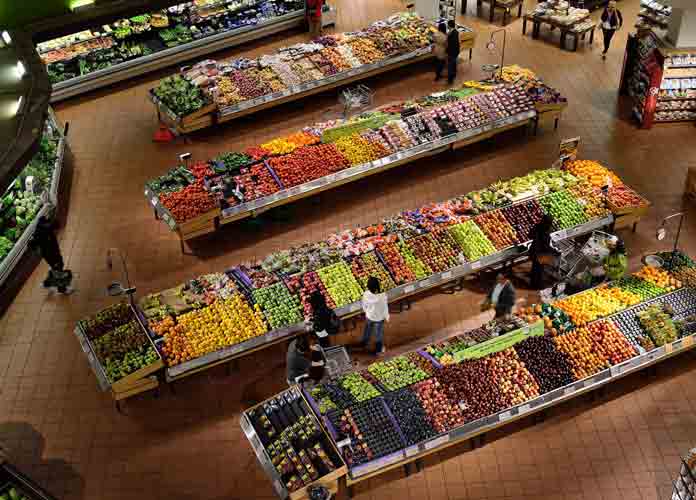 The Food and Drug Administration announced Wednesday that it has suspended its routine inspections of food supply amid the partial government shutdown.

Hundreds of FDA inspectors have been furloughed during the shutdown, which will hit the three-week mark on Friday. The FDA inspects approximately 80 percent of the United States’ food supply.

In a recent interview, Commissioner Scott Gottlieb said he is devising a plan to bring back as many inspectors as possible next week and over the coming weeks to oversee facilities deemed high-risk due to their handling of sensitive food items like soft cheese, seafood and vegetables.

Food-borne illnesses have long been a big issue in the U.S., with around 48 million people every year becoming sick and around 3,000 dying, according to estimates from the Centers for Disease Control and Prevention. Among the recent examples of such diseases was an outbreak of the bacterial infection E. coli, which late last year led to nationwide recalls of romaine lettuce, the reported source of the virus.

Aside from the FDA, other federal agencies that have significantly reduced their resources during the shutdown — which is close to becoming the longest one in the nation’s history — include the Agriculture Department, the Federal Aviation Administration, the Coast Guard, the FBI and the Secret Service. Transportation Security Administration (TSA) officials have also been reportedly calling out sick amid the shutdown.

The Agriculture Department — which operates in tandem with the FDA — has continued its routine inspections of poultry, egg and meat products, the Post reported, citing an agency representative.

President Donald Trump has insisted that the shutdown will continue so long as Democratic lawmakers refuse to compromise on border security, including providing $5.7 billion in funds for the wall.

Sen. Jeff Merkley (D-Ore.) tweeted on Wednesday his frustration with Republican lawmakers and the Trump administration’s prolonging of the shutdown.

.@realDonaldTrump and GOP leaders are holding the government hostage until they get their way. And what’s being sacrificed? YOUR health. Yes, Republicans would rather enable this tantrum than let food safety inspections resume. #TrumpShutdown https://t.co/1lN5BNZvF2