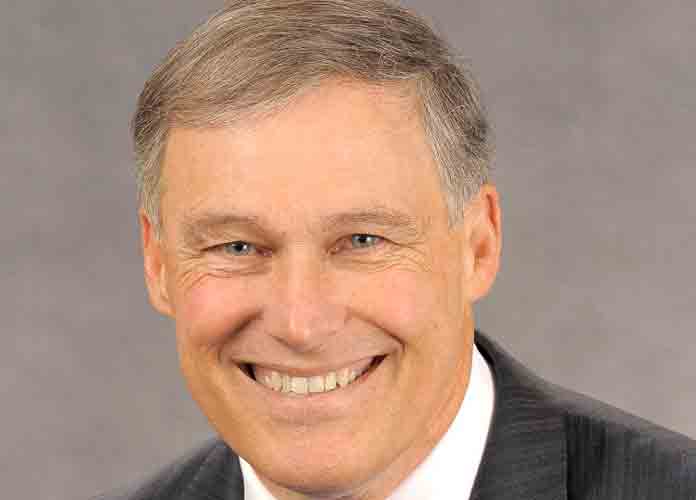 Washington Gov. Jay Inslee on Wednesday became the latest Democrat to announce a 2020 presidential run, which he says will mainly focus on climate change.

Inslee has formed a political action committee and next plans to launch a presidential exploratory committee, the first formal step typically taken in any presidential bid.

Inslee has been Washington’s governor since 2013 and before that served as a U.S. Representative. He has long been an advocate of issues surrounding climate change, and has worked in politics for 30 years.

“When you’ve been working on something for over a decade, and now seeing people awakening to that, it’s just really gratifying and heartening,” Inslee told The Atlantic of his campaign plan.

Inslee has noted that some Washington towns have become solar-cell farms. The governor also said he hopes to expand the use of electric ferries.

President Donald Trump and many members of his administration have vehemently denied that climate change exists, despite repeated warnings from scientists and other experts who have shown data that reveals global temperatures are rising and how this could affect the U.S. landscape and economy over the next few years and decades.

Although several prominent Democrats have flirted with the idea of running against Trump in 2020, only one person before Inslee has officially revealed plans for a bid: Massachusetts Sen. Elizabeth Warren announced on Monday she would form an exploratory committee, and on Tuesday said she is planning a four-city tour in Iowa this weekend.