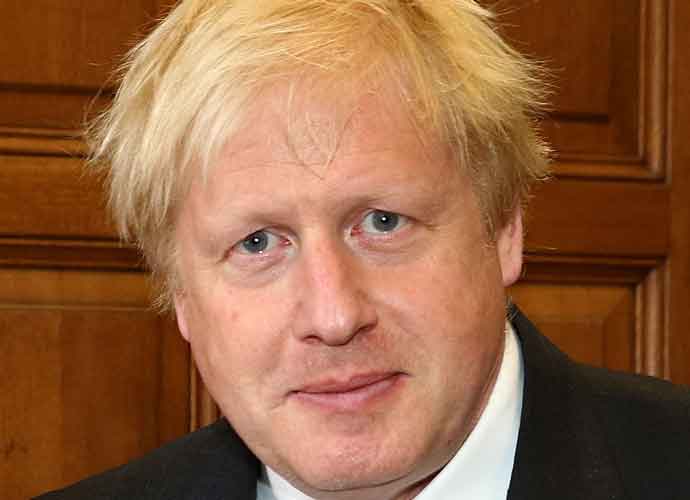 Boris Johnson on Tuesday was elected leader of the United Kingdom’s Conservative Party by a wide margin, and is set to become Britain’s next prime minister.

The 55-year-old former London mayor and leader of the pro-Brexit movement defeated his opponent, Foreign Secretary Jeremy Hunt,  by 92,153 votes to 46,656 — winning 66 percent of all votes.

Current U.K. Prime Minister Theresa May will officially resign on Wednesday. May announced her resignation earlier this year after negotiations surrounding Brexit — Great Britain’s departure from the European Union — failed.

Johnson, a brash and xenophobic figure who has often been compared to President Donald Trump, also vowed to leave the European Union by October 31, with or without a deal. He also thanked May in his speech for her “extraordinary service to this party and this country.”

One setback Johnson faced just before his election was the resignation of junior Education Minister Anne Milton, who stepped down in protest of his view on Brexit. Alan Duncan also resigned as Minister of State for Europe and the Americas.

Johnson was reportedly the favorite in his race against Hunt, who supported the campaign to remain in the E.U. during the 2016 referendum but later said he supports Brexit. The Conservative Party Leader will now likely face opposition on two different levels: from E.U. officials who could resist Johnson’s attempts to renegotiate May’s Withdrawal Agreement, and from opposition parties.

Nigel Farage, another major pro-Brexit leader, also cautioned that failing to reach a deal on the departure from the E.U. could be “do or die” for the Conservative Party.

Congratulations to Boris Johnson on becoming the new Prime Minister of the United Kingdom. He will be great!