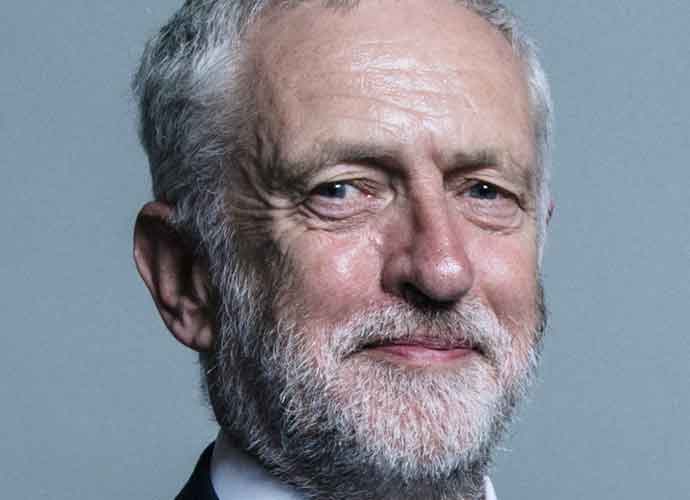 When asked whether he would share intelligence information with Jeremy Corbyn if the Labour leader became Prime Minister, Donald Trump said that he would have to “get to know him” first. In an interview with the Sunday Times, the president said that Corbyn was “making a mistake” by not cozying up to him. The hesitation that Trump showed was shocking, considering that sharing intelligence is an essential part of a partnership as close as that of the United States and the United Kingdom.

Trump arrived in Britain on Monday to begin a three-day trip to commemorate the anniversary of D-Day. During the visit, the president met the royal family and attended a state banquet at Buckingham Palace in his honor. Corbyn has announced that he will not be attending the dinner, stating that he opposes Trump’s “racist and misogynistic rhetoric.” The president said that he is not phased by the snub, even as Corbyn attacked Trump’s meddling in the elections for Prime Minister.

President Trump’s attempt to decide who’ll be Britain’s next PM is an entirely unacceptable interference in our democracy.

The next PM should be chosen not by the US president, nor by 100,000 unrepresentative Tory party members, but by the British people in a general election.

With Brexit looming over Britain, it has become even more imperative for the country’s next leader to build a positive relationship with the United States. As hardline Brexiteers such as Boris Johnson pull ahead in election polls, it seems more and more likely that the United Kingdom could leave the E.U. in October without any sort of deal. In such a case, it would be essential for Britain to develop positive trade deals with other major countries such as the U.S. to ensure the U.K.’s economic survival.