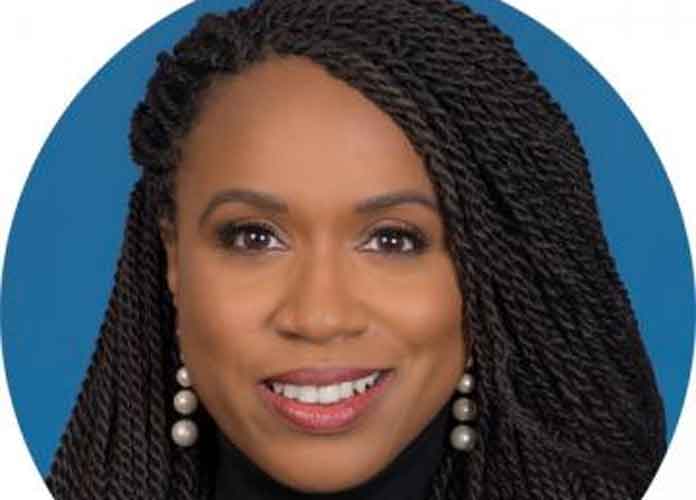 Pressley — who in 2009 became the first African-American woman to serve on Boston’s City Council — is now one step closer to becoming the first black woman to represent Massachusetts in Congress, and one of a few female representatives from the state. The 44-year-old easily won the Democratic nomination to represent the state’s Seventh House District: she took roughly 58.6% of all votes, while 66-year-old Capuano received 41.4% (a more than 17,000-vote margin).

This marks the latest shocking upset in a primary election in recent months. One of the most notable ones came in June, when 28-year-old progressive Democrat Alexandria Ocasio-Cortez defeated veteran Rep. Joe Crowley, the fourth-ranking House Democrat, in a New York race. Like Crowley, Capuano had held his seat for around 20 years. Democrats continue to hope a “blue wave” comes in November’s midterm elections, thanks to a long list of female, racially diverse and LGBT candidates that have surged onto the front lines of many state races. Other black Democratic candidates who have recently won primary races — and who could change the state of their party or make history come November — include Georgia’s Stacey Abrams, Florida’s Andrew Gillum and Maryland’s Ben Jealous.

According to the New York Times, Capuano conceded Tuesday’s race with just approximately 13 percent of all votes accounted for.

“I’m sorry it didn’t work out, but this is life, and this is O.K,” said the veteran Congressman. “America’s going to be O.K. Ayanna Pressley is going to be a good congresswoman, and I will tell you that Massachusetts will be well served.”

Congratulations to my sister in service, @AyannaPressley, on continuing her historic path into Congress tonight.

Let’s push together to make Medicare for All, tuition free college, & living wages a reality in America – all without corporate PAC money. 🇺🇸 https://t.co/o2SbtUkByS

Throughout her campaign, Pressley had stressed multiple times that many of the voters in her district — most of which are non-white — were being ignored.

“It’s about who I listen to and it’s about who I govern with. And there are a lot of people in this district who feel left out and left behind and ignored — and it’s not just women, it’s not just people of color,” Pressley recently explained to CNN in an interview. “It runs the gamut. And I think after a generation, the district deserves a choice.”

Pressley’s slogan “change can’t wait” was already a strong indicator that she hoped to alter the state of Massachusetts politics and help more Americans recognize her district’s diversity.