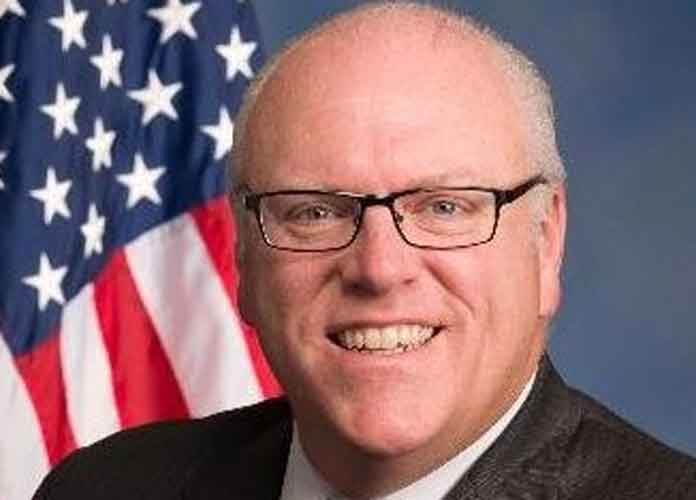 Ocasio-Cortez, a former organizer for Sen. Bernie Sanders’ 2016 campaign for president, won Tuesday’s race with 57.5% of all votes against 42% for her opponent. Crowley, 56, is a 10-term congressman and a top Democrat who was projected to potentially become Rep. Nancy Pelosi‘s replacement as house minority leader. He had spent significantly more on his campaign than Ocasio-Cortez, a progressive amateur who said President Donald Trump‘s election inspired her to run.

Crowley’s loss is also stunning as he is the first Democratic congressman in the country to lose a primary seat this year.

A similar election upset for Republicans came in 2014, when then-incumbent Rep. Eric Cantor — the No. 2 GOP member of the U.S. House, lost to a little-known professor and rising Tea Party activist named David Brat.

Among the issues Ocasio-Cortez pushed for during her campaign were Medicare for all, abolishing the Immigrations and Customs Enforcement (ICE) agency. A Bronx native whose mother is Puerto Rican, she used New York’s 14th district’s diversity in her bid. Should she win in November’s midterms — where she will face Republican Anthony Pappas — she would be the youngest woman ever elected to Congress.

“Women like me aren’t supposed to run for office,” said Ocasio-Cortez in a campaign video that received a huge number of views last month. The youngster recently traveled to Texas to advocate for reuniting immigrant families who have been separated at the border by Trump’s administration’s new “zero-tolerance” policy on illegal immigration.

“We meet a machine with a movement, and that is what we have done today,” Ocasio-Cortez told NY1 before the election’s results were announced. “I think what we’ve seen is that working class Americans want a clear champion and there is nothing radical about moral clarity in 2018.”

Ocasio-Cortez had heavily criticized Crowley for his ties to Wall Street, and said he was out of touch with his constituents. When tear gas was used on protesters in Puerto Rico, she tagged Crowley in a tweet and wrote: “You are responsible for this.”

The guitar-playing Crowley was humble in defeat, saying he would support Ocasio-Cortez in November’s midterms and also dedicating a cover of Bruce Springsteen‘s “Born to Run” to her.

Now @JoeCrowleyNY is playing guitar. He dedicated the first song to @Ocasio2018 — “Born to Run”
@ pic.twitter.com/U3sx6mth90

Crowley emphasized the need for Democrats to regain control of the house this fall.

“The Trump administration is a threat to everything we stand for here in Queens and the Bronx, and if we don’t win back the House this November, we will lose the nation we love. This is why we must come together,” Crowley said, according to Politico.

Trump mocked Crowley for his loss on Twitter, and also slammed him for criticizing the president.

Wow! Big Trump Hater Congressman Joe Crowley, who many expected was going to take Nancy Pelosi’s place, just LOST his primary election. In other words, he’s out! That is a big one that nobody saw happening. Perhaps he should have been nicer, and more respectful, to his President!

In another primary on Tuesday, South Carolina Gov. Henry McMaster beat businessman John Warren in a Republican primary runoff. Also in New York, Rep. Dan Donovan beat out former Congressman Michael Grimm in a GOP race. Grimm, a former Staten Island representative, was sentenced to prison in 2014 for tax fraud, and also famously threatened to physically hurt a reporter that same year in an incident that was caught on camera.