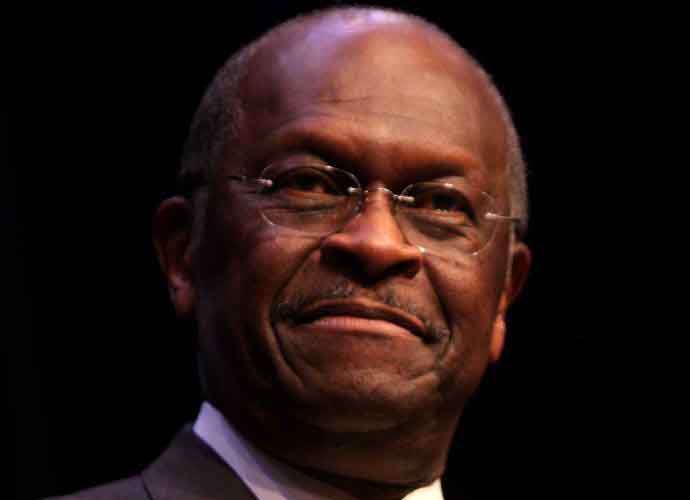 Cain, who served as chairman of the Federal Reserve Bank of Kansas City, ran unsuccessfully during the 2012 presidential nomination. He dropped out of the race amid sexual harassment and infidelity allegations.

At the time, Cain, 73, denied the allegations but acknowledged “he had made mistakes in my life.”

Trump suggested those old claims would not disqualify Cain from a Fed post. “He’s doing some pre-checking now and I would imagine he’d be in great shape,” the president said. “He’s somebody that gets it and I hope everything goes well.”

“I find Herman to be an outstanding person, a truly outstanding individual,” Trump continued. “I would think he would do very well there.”

The announcement comes weeks after Trump said he intends to nominate economic commentator Stephen Moore to fill a second vacancy on the Fed board.

That move has been caught in controversy over recent revelations about Moore regarding a delinquent tax bill and a child support payment dispute with his ex-wife.

Since the start of his presidency, Trump has moved to reshape the world’s most powerful central bank, already appointing four people to the seven-member Fed Board thus far.