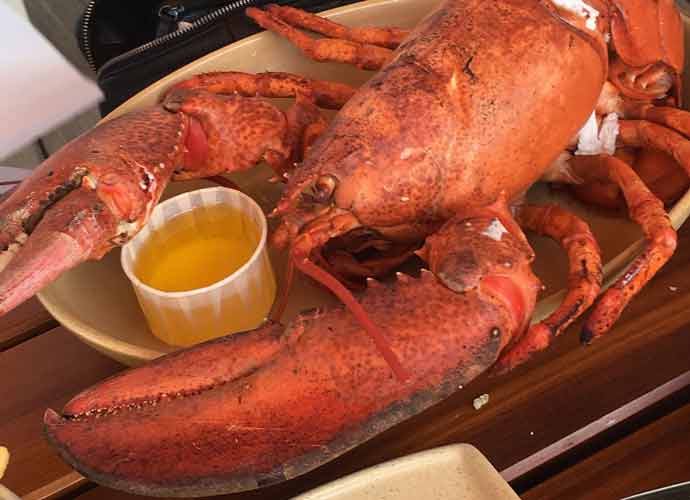 Boiling live lobsters and other crustaceans and mollusks would be banned in the United Kingdom under the new bill in the House of Lords.

The British Parliament is renewing its Animal Welfare Bill, which only defends vertebrates against inhumane treatment, to include invertebrates like lobsters, crabs and octopuses.

The bill would require fishermen and chefs to either stun the sea creatures with an electric device or freeze them before boiling them, which is what the advocates claim a more humane way of cooking.

“There is more than enough evidence for the ability of these sensitive, captivating creatures to feel pain and suffer,” Maisie Tomlinson, a spokesperson for  Crustacean Compassion, told The Times of London. “They undergo appalling treatment in the food industry.”

Meanwhile, the Department for Environment, Food and Rural Affairs has announced it is now conducting a study to determine the sentience of these sea creatures.

“We’re proud to have some of the highest animal welfare standards in the world, and we are fully committed to strengthening them further to ensure all animals avoid any unnecessary pain, distress, or suffering,” the department said in a statement. “We have commissioned an independent external review of the available scientific evidence on sentience in decapod crustaceans such as crabs and lobsters, as well as in cephalopods, which includes octopus, cuttlefish and squid — and we will carefully consider the results of this review which will be published in due course.”