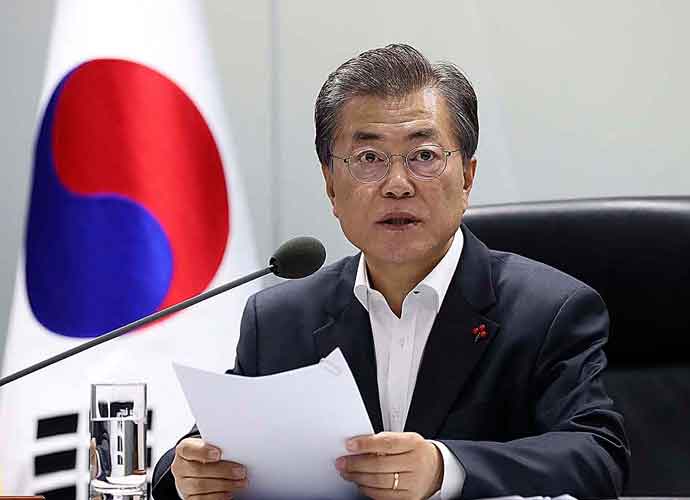 On Monday, South Korea‘s President Moon Jae-in said that it’s time for the country to officially prohibit eating dog meat, a traditional practice that has become an international embarrassment.

“Hasn’t the time come to prudently consider prohibiting dog meat consumption?” Moon told Prime Minister Kim Boo-kyum during their weekly meeting as they were being briefed on a plan for abandoned pets, according to the spokesperson.

President Moon is a known animal lover who has been raising several pets in the Blue House – the executive office of South Korea – throughout his tenure.

The Asian country is believed to be killing around one million dogs annually for consumption. The demand for dog meat, however, has been declining as more South Koreans are now embracing dogs as companions, and eating them has become a taboo among younger generations.

South Korea’s pet industry is also on the rise, as more South Koreans are living alone.

The current animal protection law in South Korea bans the cruel slaughter of dogs and cats. However, it does not prohibit consumption itself.