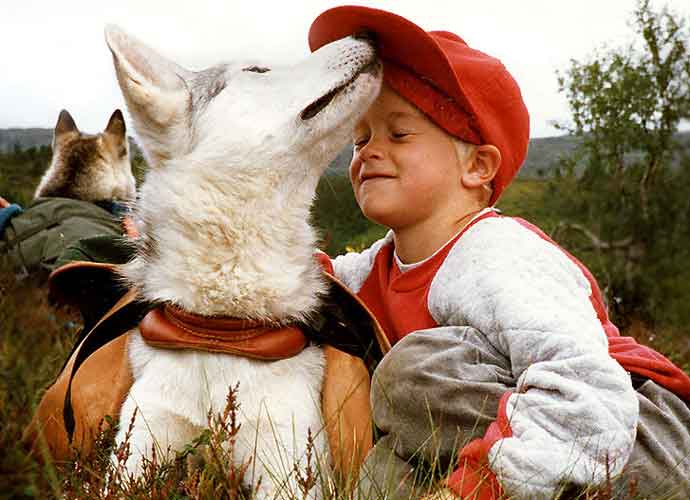 A California lawmaker proposed legislation earlier this month that would create a bill of rights for dogs and cats. The bill would give the animals basic rights and protections.

“Well, animal cruelty takes forms in a lot of different ways. It’s the direct abuse. But it’s also not taking care of them well. It’s not walking them, not giving them mental stimulation, not caring for them,” said Santiago. “These are big things we need to keep in mind when we either purchase a dog, adopt a dog or rescue a dog.”

Santiago’s bill confronts the millions of dollars spent to euthanize and overpopulation of dogs and cats.

“Those rights go beyond just food, water, and shelter. As stated in the bill, dogs and cats have the right to be respected as sentient beings that experience complex feelings that are common among living animals while being unique to each individual,” the president of Social Compassion in Legislation which is the group that sponsored the law, Judie Mancuso said. “We’re thrilled to be codifying this into law.”

Next, the bill will head to a committee for review.