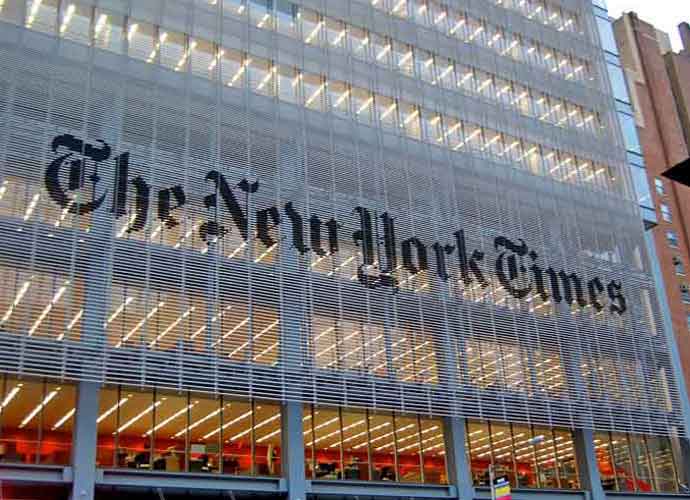 President Donald Trump has instructed the White House and government agencies to stop subscribing to the New York Times and the Washington Post. According to Stephanie Grisham, the White House press secretary, the rationale behind the directive is to save taxpayer money.

This is the latest move in the White House’s war with its perceived enemies in the media. The president has attacked both newspapers numerous times on Twitter. He has often vented his anger towards specific journalists in each newspaper.

Trump has branded the New York Times as “the enemy of the people.” He has frequently attacked the Washington Post’s owner Jeff Bezos. Bezos is a billionaire, who is also the owner of Amazon. Trump views the Washington Post as Bezos’s mouthpiece and as a lobbying arm of Amazon.