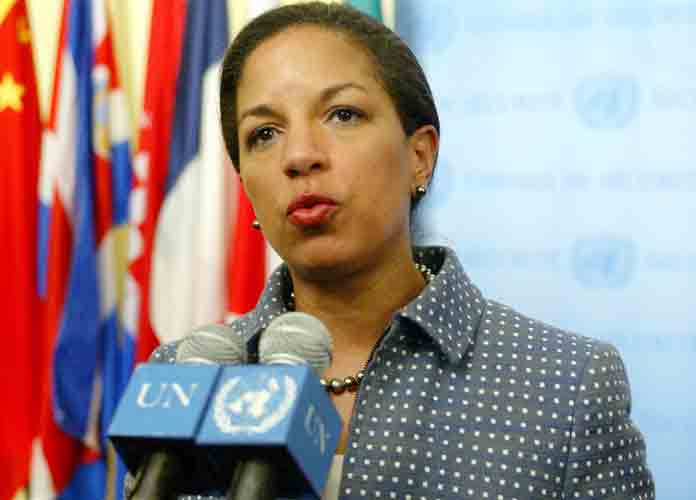 Less than one hour after Collins announced in a speech that she would vote to confirm Brett Kavanaugh to the Supreme Court, Jen Psaki — another Obama-era official who served as White House Communications chief — tweeted: “who wants to run for Senate in Maine? there will be an army of supporters with you.”

Approximately 11 minutes later, Rice replied to the tweet by writing simply “Me.”

Shortly afterwards, hundreds of people started flooding a crowd-funding page for Rice with donations, so much in fact that the webpage crashed, according to several reports. Boston.com reported that by Saturday morning, the campaign to vote out Collins in 2020 had amassed more than $3 million in donations, a remarkable amount for one of the least-populated states in the nation (population 1.3 million).

In a subsequent tweet, Rice expressed thanks for the overwhelming support but added, “I’m not making any announcements. Like so many Americans, I am deeply disappointed in Senator Collins’ vote for Kavanaugh. Maine and America deserve better.”

Many thanks for the encourgement. I’m not making any announcements. Like so many Americans, I am deeply disappointed in Senator Collins’ vote for Kavanaugh. Maine and America deserve better. https://t.co/6oGFTFuO1Q

According to CNN, Rice — who also served as Obama’s ambassador to the United Nations — has a home in Maine. Since leaving the White House, she has worked as a fellow at American University and was also named to Netflix’s board of directors.

Collins has served as a senator for Maine since 1997. She works alongside Independent Angus King, a former governor of the state who has been a senator since 2013.

Collins was criticized for voicing support for the #MeToo movement in her speech on Friday while backing Kavanaugh, who was accused of sexual assault by multiple women.