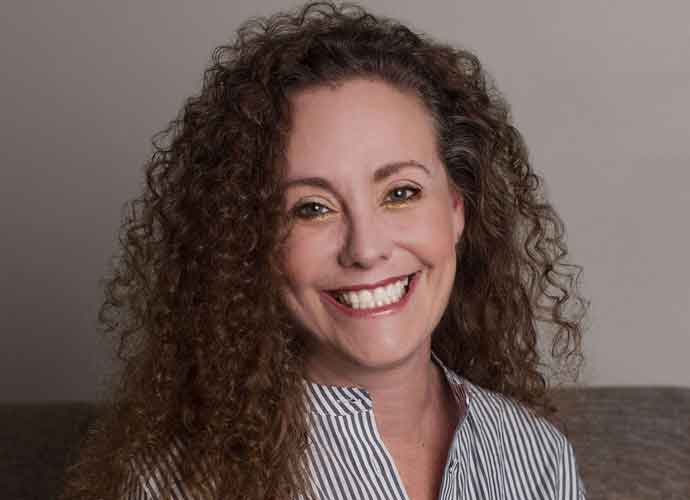 Supreme Court nominee Brett Kavanaugh‘s reputation is about to go under even more scrutiny, as a third woman has come forward claiming he is guilty of sexual misconduct. Her name is Julie Swetnick, and here’s her story.

Attorney Michael Avenatti, best known for representing adult entertainer Stormy Daniels against Donald Trump, asserted on Monday that one of his clients saw the inappropriate behavior Kavanaugh and his friend Mark Judge were known for while in high school. Avenatti, despite some claiming he fell for a hoax, believed in his client completely.

Avenatti went public with Swetnick on Wednesday. Describing his client as “courageous, brave and honest,” Avenatti introduced her with a photo on Twitter:

Here is a picture of my client Julie Swetnick. She is courageous, brave and honest. We ask that her privacy and that of her family be respected. pic.twitter.com/auuSeHm5s0

Swetnick’s account is written out on a three-page declaration. Avenatti sent the document to the Senate Judiciary Committee, which may conduct its hearing between Kavanaugh and his first accuser, Christine Blasey Ford, tomorrow. Chairman Sen. Chuck Grassley confirmed through a spokesperson that they are reviewing the document.

According to the documents, which Swetnick signed under a penalty of perjury, she witnessed Kavanaugh and Judge act out at parties. “I witnessed Brett Kavanaugh consistently engage in excessive drinking and inappropriate contact of a sexual nature with women during the early 1980s, including being overly aggressive with girls and not taking “No” for an answer,” Swetnick wrote. “This conduct included the fondling and grabbing of girls without their consent.”

Swetnick explains how Kavanaugh drank excessive amounts of alcohol and engaged “in abusive and physically aggressive behavior, “such as “pressing girls against him without their consent, ‘grinding’ against girls, and attempting to remove or shift girls’ clothing to expose private body parts.” The 55-year-old also adds how Kavanaugh was “verbally abusive.”

Kavanaugh issued a response to his newest accuser through the White House, saying, “This is ridiculous and from the Twilight Zone. I don’t know who this is and this never happened.” Likewise, Trump took to his go-to platform to challenge Avenatti’s credentials and creditability:

Avenatti is a third rate lawyer who is good at making false accusations, like he did on me and like he is now doing on Judge Brett Kavanaugh. He is just looking for attention and doesn’t want people to look at his past record and relationships – a total low-life!