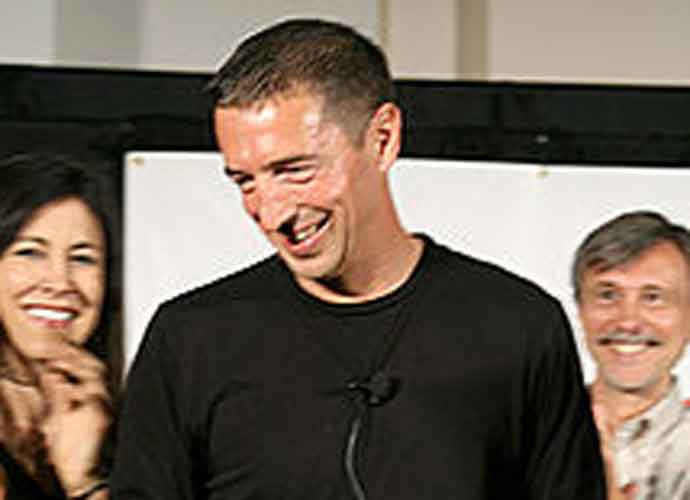 The son of former President Ronald Reagan said Thursday that Donald Trump‘s political base would rather vote Vladimir Putin in to be America’s next president over any Democrat.

Ron Reagan, Jr. told MSNBC’s Chris Matthews on Thursday that Trump’s greatest strength in the eyes of his base is that he seems to hate the same people they hate, adding that “they really aren’t in touch with reality.”

He also acknowledged that because of this they also seem to like the people Trump likes, noting that Putin’s favorability rating across the United States seems to be growing.

“If it was left just up to Trump’s base, they would elect Vladimir Putin as president of the United States over virtually anybody with a D after their name,” said Reagan. “If Trump seems to love Putin, they’ll love Putin, too.”

Pence Says He Was ‘Proud’ To Certify Election Results