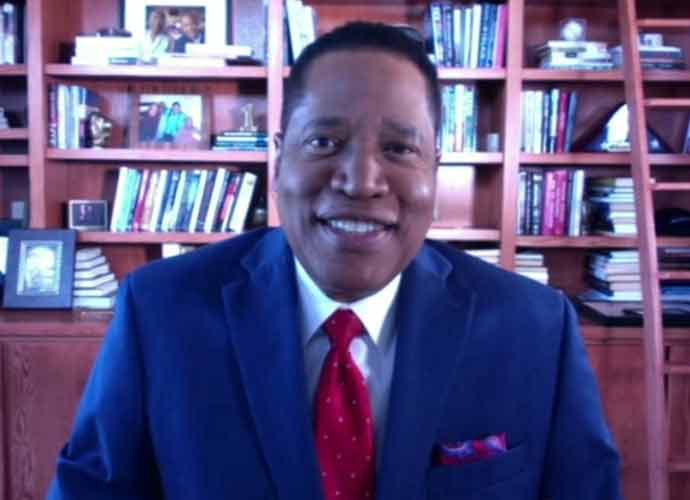 “For somebody who’s never run a business to tell businesspeople I’m going to jack up your price of labor, and you’re going to deal with it,’ to me, it’s offensive,” he said. “The ideal minimum wage is $0.00.”

The current minimum wage for workers in California is $13 or $14 an hour.

“Why two people who are adults can’t determine what the price of labor ought to be, is beyond me, and why a third party feels it is his or her business to interfere with that is also beyond me,” Elder said.

Elder, a conservative radio talk show personality, is the leading candidate to replace California Gov. Gavin Newsom (D) in the election this fall.

Though Elder has no elected governing experience, he argues that a government background is not necessary to run in California. “There was a gentleman who came out of Hollywood, who was not on talk radio for 27 years, as I have been, was not on every major market in California from Sacramento down to San Diego, was not a syndicated columnist for some 23 years, as I am,” he said. “He came out of Hollywood, and became a pretty good two-term governor and a pretty good president. I’m not comparing myself to Ronald Reagan, what I am saying is that sometimes political experience doesn’t tell you anything.”

Eighteen percent of voters say they would likely back Elder as a replacement for Newsom.

In addition to abolishing the minimum wage, Elder, if elected, also plans to crack down on crime.

He has voiced his support for police and claims that people are “falsely accusing police of participating in systemic racism.” “This business about the police engaging in systemic racism is false,” he said. “It’s a lie. The police, because of this false accusation, are engaging in what’s called passive policing as opposed to proactive policing, they’re pulling back.”

Elder also espouses traditional views on gender roles. “Because of the welfare state….we’ve incentivized women to marry the government,” he said. “We’ve allowed men to abandon their financial and moral responsibility.”

During an hour-long interview with California opinion editors, Elder expressed confidence in his own abilities to govern the state. “The more I got into this, the more I became optimistic that maybe, just maybe, somebody named Larry Elder can do a little something about some of the problems plaguing California,” he said.