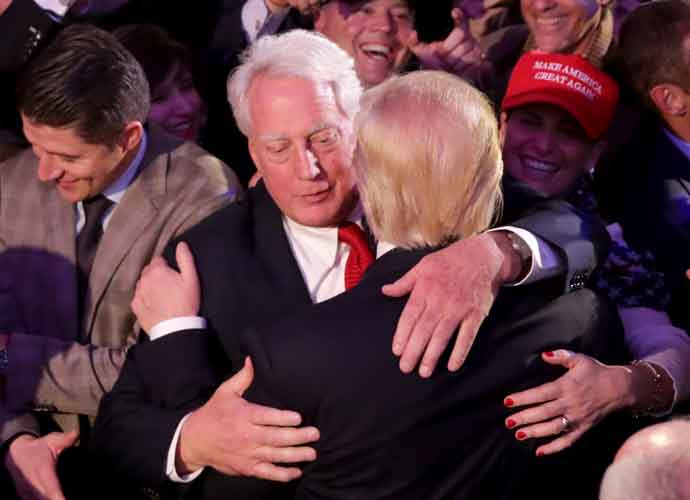 Robert Trump, the younger brother of President Donald Trump, died Saturday night in New York City at 71. He had been in poor health and was hospitalized in “very ill” condition on Friday.

“He was not just my brother, he was my best friend,” President Trump said in a statement on Saturday. “He will be greatly missed, but we will meet again.”

The news of the hospitalization was confirmed by White House press secretary Kayleigh McEnany. McEnany shared the two brothers “have a very good relationship” and President Trump will likely be visiting his brother today, as well as share details on his condition.

This is not the first hospitalization for Robert as he was in the intensive care unit at Mount Sinai hospital in June for longer than a week.

Since the previous hospitalization, Robert has been in the news for leading the lawsuit on behalf of his family to stop the publication of the tell-all book by their niece, Mary Trump.