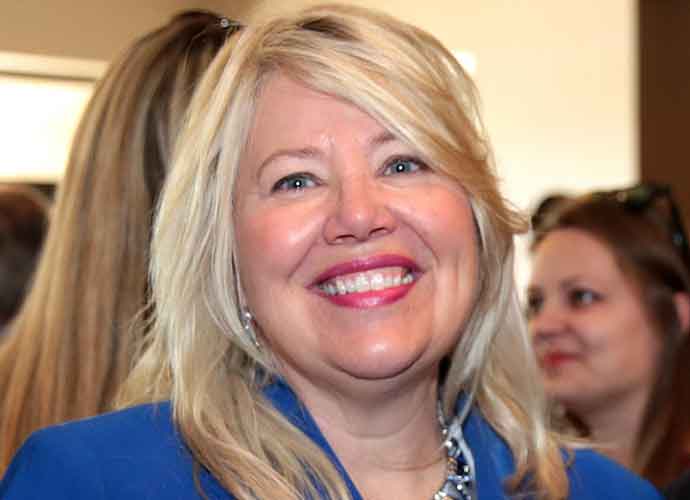 The race came in a conservative district that President Donald Trump won easily in 2016 (by 21 points). According to several reports including the Arizona secretary of state’s office, 59-year-old Lesko took 52.6 percent of the vote and Tipirneni had 47.4 percent of all votes.

NBC News reported that Tipirneni — an Indian-born physician — refused to concede the race, at least initially. She said the results were too close to call.

“Still waiting for results from today’s vote, but whatever happens tonight or tomorrow, we’re not giving up,” read one of Tipirneni’s most recent Twitter posts. “Regardless of the outcome, we’re taking this to November.”

Still waiting for results from today’s vote, but whatever happens tonight or tomorrow, we’re not giving up. Regardless of the outcome, we’re taking this to November. #AZ08

The previous winner of that eighth congressional district in Arizona, Republican Trent Franks, ran unopposed. Franks resigned in 2017 following allegations of sexual harassment. Lesko’s narrow win on Tuesday could likely worry the GOP. The party has seen many members of its ranks in both the House and Senate — particularly the former — announce their resignations in recent months, which will hurt Republicans’ chances of maintaining control of both houses after the midterms in November.

“Republicans shouldn’t be hitting the alarm, they should be slamming it,” Mike Noble, a GOP pollster based in Arizona, told Politico. He added: “This district isn’t supposed to be competitive, and so to see this margin, especially with the Republicans pouring in resources here — again, it’s a tough year.”

Lesko is a former state senator who is a member of the board of the conservative American Legislative Exchange Council. She received strong financial support from Republican donors and groups across the nation, and per Politico, her campaign received more than $1 million.

On the other hand, the Democratic National Committee and other left-wing organizations spent only a few hundreds of thousands of dollars to support Tipirneni.

House Speaker Paul Ryan, who recently announced his resignation, congratulated Lesko on her win and praised her run for the Arizona seat, saying she “focused in on the issues that voters cared about, like having more take-home pay, fewer regulations, and a secure border.”