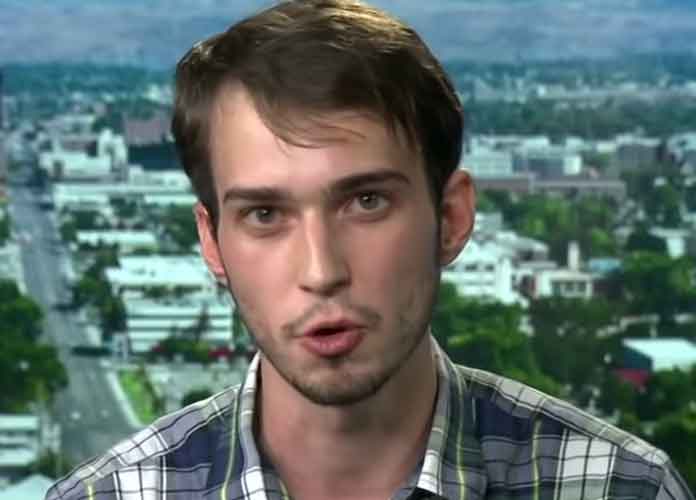 A teenager dubbed “plaid shirt guy” went viral at President Donald Trump‘s rally in Billings, Montana, on Thursday after he made a series of hilarious facial expressions that seemingly led to his removal from the event.

Tyler Linfesty, a 17-year-old student from Billings West High School, stood just a few rows behind Trump and appeared to have a reaction to nearly everything the president said.

“We’ve picked up a lot of support,” Trump said at one point in the rally, and Linfesty replied by mouthing “Have you?”

this was one of my favorites ‘we’ve picked up a lot of support’ plaid shirt guy ‘HAVE YOU!??’ pic.twitter.com/omM7i8zwPh

During a different moment in the rally, Trump asserted: “We have the best economy in history!” and the youngster again looked confused and gave his friend next to him a perplexed glance.

According to the Washington Post, Linfesty claimed he never meant to mock the president. Although he is reportedly not a supporter of Trump, he said he wanted to attend the rally because he just wanted to get a chance to see the commander in chief.

“Whenever we thought he said something completely outrageous, we would look at each other and say, like, ‘Did he really just say that?’ Did that really just happen?’ ” he told the Post. “I wasn’t planning on trolling him or protesting. When I heard something that I disagreed with, I visibly disagreed. I had to be real with myself. I’m not going to pretend to support something I don’t support.”

Two of the 17-year-old’s friends were also removed from the rally.

Linfesty also told CNN‘s Don Lemon he did not intend to spark a protest at the rally.

“I was not trying to protest.” This high school student was nicknamed #PlaidShirtGuy after he was asked to leave a Trump rally after making animated facial expressions during the President’s speech. He speaks to CNN’s @DonLemon. https://t.co/nvMnN487jv pic.twitter.com/zbyqLc7pXs