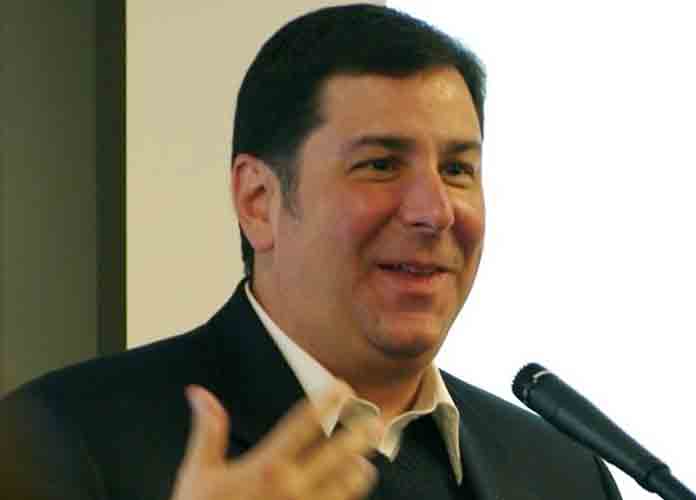 Pittsburgh’s Democratic Mayor Bill Peduto said Monday that the city’s priority is to arrange funerals for the 11 victims of the Tree of Life Synagogue shooting on Saturday, and added that President Donald Trump should choose another day besides Tuesday to visit the city.

“I do believe that it would be best to put the attention on the families this week and if he were to visit choose a different time to be able to do it,” Peduto told CNN’s Anderson Cooper on Monday. “Our focus as a city will be on the families and the outreach they will need this week and the support they’ll need to get through it.”

The president and First Lady Melania Trump were set to visit Pittsburgh on Tuesday.

Trump told Laura Ingraham in an interview on Fox News Monday evening that he would pay his respects to the victims.

“I’m also going to the hospital to see the officers and some of the people that were so badly hurt,” Trump said. “I really look forward to going. I would have done it even sooner, but I didn’t want to disrupt any more than they already had disruption.”

The massacre at the Tree of Life Synagogue is the latest in a series of anti-Semitic acts of violence that have occurred across the country in recent months. Trump’s planned trip to Pittsburgh is already being criticized by many of the city’s residents who view him as a source of the division and hatred that has permeated the nation.

A group of progressive Jewish leaders wrote a letter saying Trump is not welcome in Pennsylvania until he condemns white supremacism, something he famously did not do after the violent alt-right riots in Charlottesville, Virginia last year.

In a similar vein, more than 57,000 people belonging to the organization — called Bend the Arc: A Jewish Partnership for Justice — have signed a petition as of Monday evening to try to stop Trump from visiting Pittsburgh.

Tree of Life rabbi Jeffrey Myers told CNN’s Cooper that “It’s not a day to show anger” and added that Trump is “always welcome” to visit his synagogue.

“Its not a day to show anger,” Tree of Life Rabbi Jeffrey Myers tells, @AndersonCooper, as he prepares the first two funerals. Its not a day to show bitterness, its a day to celebrate the lives of two wonderful decent human beings and for gratitude that they were in our lives.” pic.twitter.com/WFZqBElbCN

Robert Bowers, the alleged shooter of the synagogue, has reportedly been charged with 29 counts.