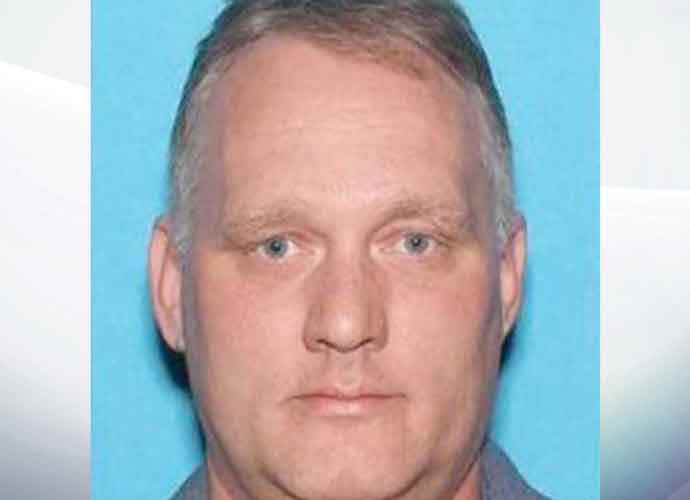 Robert Bowers, the 46-year-old suspect who shot and killed 11 people in a synagogue in Pittsburgh on Saturday, harbored a long history of anti-semitism.

On Saturday, CNN reported that Bowers was also a xenophobe who claimed Jews were assisting in the transportation of Hispanic immigrants traveling in a “caravan” across Latin America. Bowers reportedly shared a video that another person posted about HIAS, a Jewish refugee support group, being on the southern U.S. border.

In his post, Bowers repeatedly called the migrants “invaders” and accused them of being violent because of their countries of origin.

“I have noticed a change in people saying ‘illegals’ that now say ‘invaders’,” read one post just six days before the shooting. “I like this.”

The shooting in Pittsburgh is the latest in many this year, and came just one day after a 56-year-old man in Florida named Cesar Sayoc was arrested in connection with a series of packages containing pipe bombs that were delivered to high-profile Democrats across the nation.

Like Bowers, Sayoc was also discovered to post routinely on right-wing and white nationalist websites. However, Sayoc is known to be a fierce supporter of President Donald Trump, while Bowers reportedly criticized Trump for not doing enough to expel racial and religious minorities from the U.S.

“Trump is a globalist, not a nationalist,” Bowers wrote in one of his posts. “There is no #MAGA as long as there is a [Jewish slur] infestation.”

Bowers reportedly had 21 guns registered to his name.