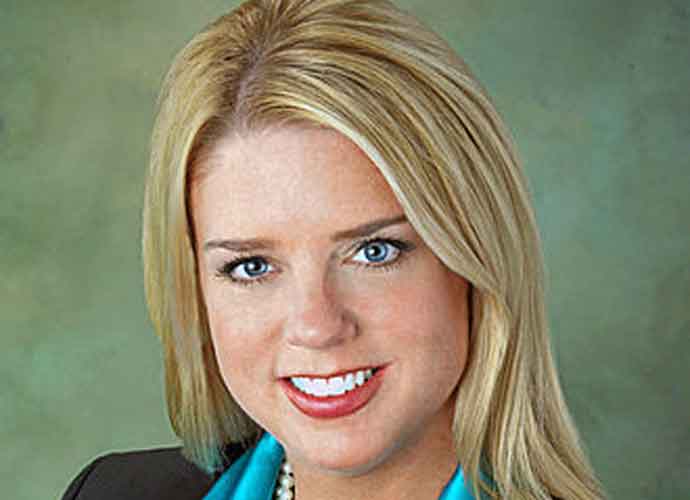 A month ago, President Donald Trump added an outside counsel to his team, former Rep. Trey Gowdy (R–South Carolina), as the impeachment inquiry was moving quickly. But this deal quickly came apart when it was learned that Gowdy was barred by ethics rules from joining the White House until January. Last week, it was announced that Trump’s latest addition to his impeachment defense team is the former Florida Attorney General Pam Bondi.

As Attorney General of Florida, Bondi approached Trump in August 2013 for financial contribution for her re-election bid. Trump’s charitable foundation made an illegal contribution of $25,000 to her campaign despite charitable organizations being prohibited from making political contributions.

Trump’s foundation was fined by the IRS for making the illegal contribution. In October 2013, Bondi announced she had dropped her investigation of Trump University.

Bondi has been working as a lobbyist for the Government of Qatar. She is now expected to slowly disengage from that work and join the Trump team. She will be given the status of a special government employee with less rigorous ethical standards to follow so that she can simultaneously pursue other work.

Bondi has already joined Trump’s cheerleading team proclaiming on Fox News that Trump’s son-in-law and White House advisor Jared Kushner is the “smartest human being on the earth.”