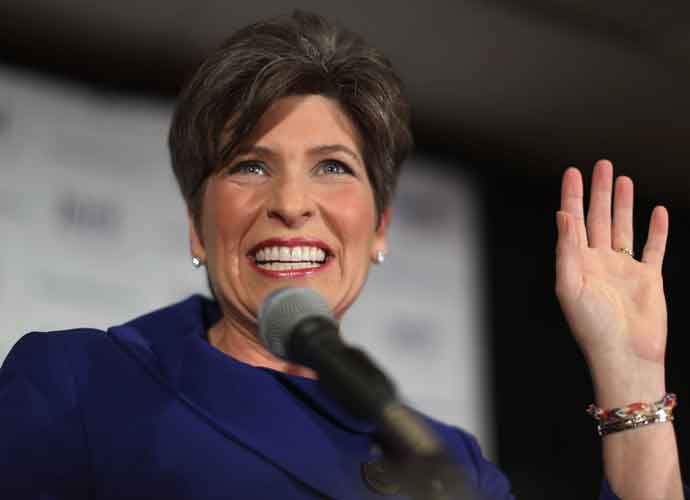 Sen. Joni Ernst (R-Iowa) offered a possible explanation for why Trump’s defense lawyers attempted to go after one of his political rivals, former Vice President Joe Biden. Ernst said she hoped Democrats participating in the Iowa caucuses followed the allegations made against Biden.

“I’m really interested to see how this discussion today informs and influences the Iowa caucus voters. Will they be supporting Vice President Biden at this point?” Ernst asked at a press conference last week.

Ummm. I think Joni just gave up the game. https://t.co/d1XCxFtMEN

Iowa caucus-goers take note. Joni Ernst just spilled the beans. She and Donald Trump are scared to death I’ll be the nominee. On Feb. 3rd, let’s make their day. https://t.co/FKrqfxDW9L