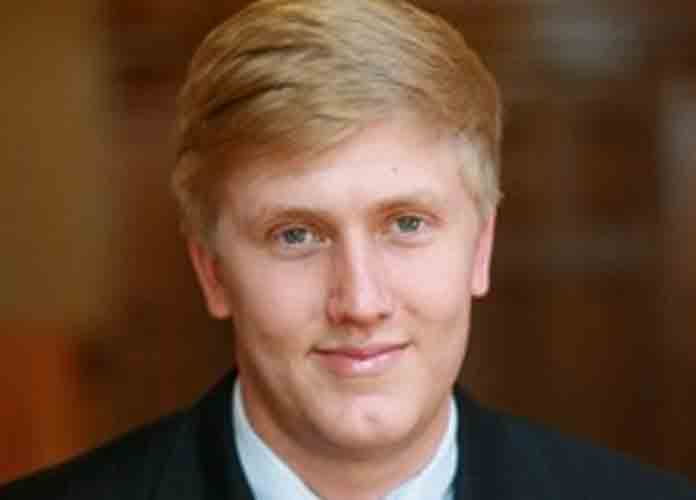 Nick Ayers, who was long considered the favorite to replace the outgoing John Kelly as White House Chief of Staff, revealed Sunday he turned down the offer from President Donald Trump for the position.

According to CNN, Ayers — Vice President Mike Pence‘s chief of staff — rejected the offer because he couldn’t “agree to terms” with Trump. Politico reported that even many White House staffers were surprised Sunday night that Ayers ultimately didn’t accept the position.

Ayers also announced Sunday on Twitter that, like Kelly, he would leave the Administration at the end of the year. He added that despite this, he would continue to “advance the cause” pushed by Trump and his administration.

Thank you @realDonaldTrump, @VP, and my great colleagues for the honor to serve our Nation at The White House. I will be departing at the end of the year but will work with the #MAGA team to advance the cause. 🇺🇸 #Georgia

According to several reports, 36-year-old Ayers — a political consultant from Georgia — has been described by many as young, rich and loyal. Given his latest announcement, there remains much uncertainty as to who could become the next White House Chief of Staff. Trump is considering four candidates, one of which is acting Attorney General Matt Whitaker. Another potential contender is reportedly GOP North Carolina Rep. Mark Meadows, a fervent ally of the president who is also chairman of the House Freedom Caucus.

On Sunday night, Trump tweeted he is interviewing people for the chief of staff role and blasted the “fake news” for claiming “with certainty” that Ayers would be chosen for the position.

I am in the process of interviewing some really great people for the position of White House Chief of Staff. Fake News has been saying with certainty it was Nick Ayers, a spectacular person who will always be with our #MAGA agenda. I will be making a decision soon!

Treasury Secretary Steve Mnuchin and Mick Mulvaney, the Office of Management and Budget director, are also said to have been offered the chief of staff job but reportedly stated they prefer to stay in their current roles in the White House.

Kelly is departing the White House amid reports of his increasingly strained relationship with Trump and several other administration officials, like National Security Adviser John Bolton. The 68-year-old former Marine general, who served tours in Iraq among other countries, had been expected to help establish order in a chaotic administration when he became Trump’s chief of staff in July 2017. Kelly replaced former Republican National Committee Chairman Reince Priebus in the role.