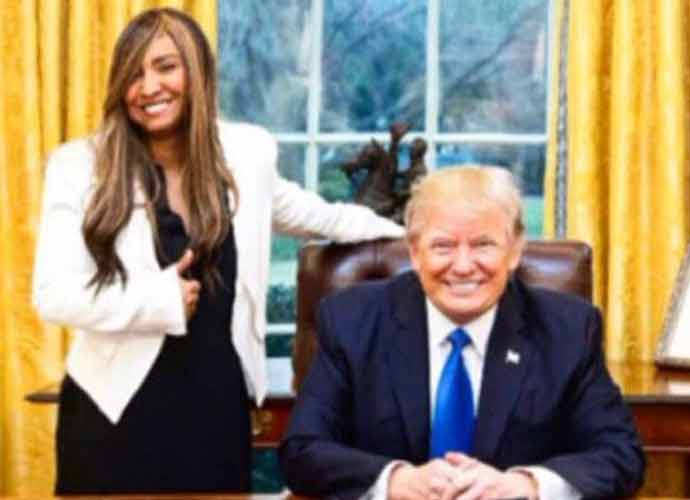 The Act prohibits executive branch employees from engaging in political activities while on duty and is intended to stop the government from influencing elections.

“As a HUG employee, Patton received permission in early 2019 to temporarily live in and observe living conditions in the New York City Housing Authority (NYCHA),” the U.S. Office of Special Counsel announced in a statement.

“During her approximately one-month stay, Patton met residents and later leveraged one of these relationships to recruit participants to film a video that would air at the RNC. Patton wanted NYCHA residents to appear in the video to explain how their standard of living had improved under the Trump administration.”

This is not the first violation Patton faced under the Hatch Act.

In 2019, she was reprimanded by the same Office of Special Counsel for using her government Twitter account to promote political tweets and having a red “USA” hat sold by the Trump campaign on display in her office.

She was told that if she violated the act again, it will be considered a willful and knowing violation of the law and could result in further action, according to Patton’s letter from the OSC.