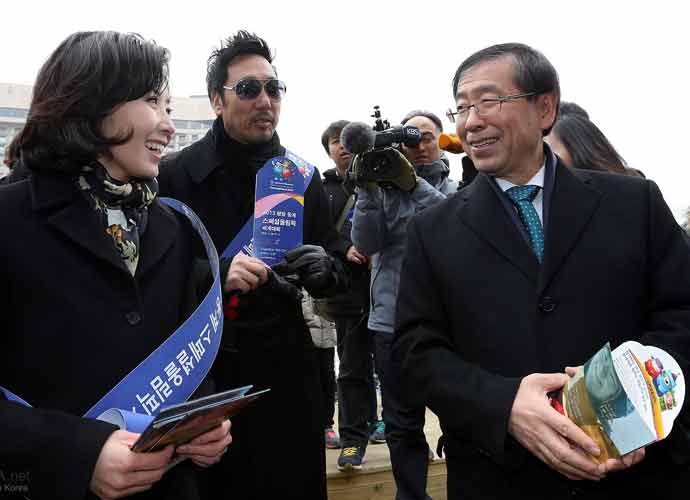 Park’s missing was reported at 5 p.m. local time by his daughter. She told police that he left home four to five hours ago after leaving words that sounded like a will. Prior to his going  missing, Park reportedly canceled all his scheduled events for a day due to health issues.

The city had gathered more than 700 police officers, several fire trucks and ambulances to find its missing mayor. Park was found dead by the rescue team at Mount Bukak after midnight.

Police did not disclose the cause of his death, but they announced that they don’t see any signs of foul play.

South Korean media view this allegation as a primary reason for his death. Korea Hareld, the country’s leading English newspaper, wrote that his death “appears to be one of the country’s highest-profile suicides in recent history.”

Following the report, the Seoul Metropolitan Government released a statement regarding the death of its mayor.

“Mayor Park Won Soon, who dedicated his life to the development of Seoul for all citizens, passed away on July 9, 2020,” the statement reads.

The mayor of South Korea’s capital came into the world of politics as he became known for being the first human rights lawyer in South Korea to win the first sexual harassment case.